Chrome For iOS Updated With iOS 6 And iPhone 5 Support

The iOS App Store is an extremely active place at the moment as the Apple review team struggle to fight their way through the barrage of apps that are being sent to them by developers with iPhone 5 and iOS 6 compatibility upgrades. We’ve already seen a number of notable and popular apps getting the support for the larger display of the new iPhone with Google now joining the party with a welcome update to their extremely popular Chrome for iOS web browser.

Chrome immediately shot to the top of the iOS download charts when it was released on day two of the annual I/O conference in San Francisco, managing to hover around the top spot ever since as users continue to download it as a replacement for Apple’s Mobile Safari browser. The Google browser has benefitted from a number of updates since it was first released, but this latest release is probably the most notable onw with full support for the 640×1136 display of the new iPhone 5 hardware. 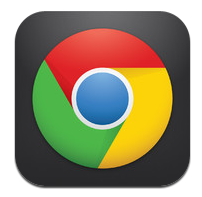 Google has continued with their trend of pushing out updates with barely recognizable version numbers, but users shouldn’t be fooled by the extremely sparse changelog notes that accompany the latest update. They also shouldn’t expect an app that has multiple new features added, as the update is literally an aesthetic enhancement that runs perfectly on the iPhone 5 and makes the most of the additional screen real-estate. 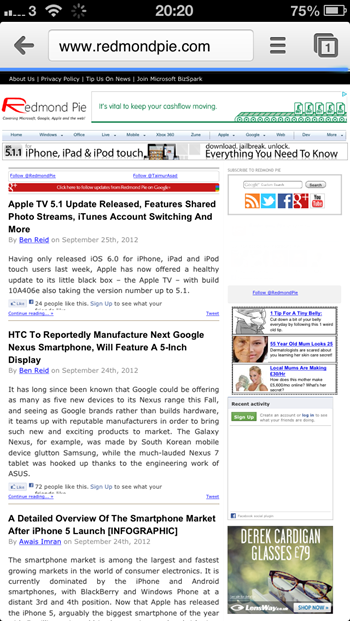 The accompanying notes also suggest that the developers at Google have taken the opportunity to add in some additional security updates as well as optimizing the application to be a lot more stable for users. With an Apple press release stating that they have managed to shift over five million iPhone 5 units in the first weekend of general sale, this update by Google couldn’t have come at a better time when those new device owners will be experimenting with alternative web browsers. 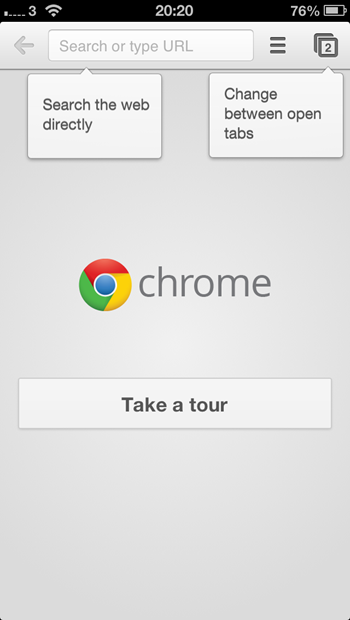 We can now add Google Chrome to the growing list of applications that have been updated with iPhone 5 compatibility. Hopefully that list will continue to grow over the next few weeks with a number of other apps following in Google’s lead. If you already have Chrome installed, then head on over to the App Store to claim your free update. 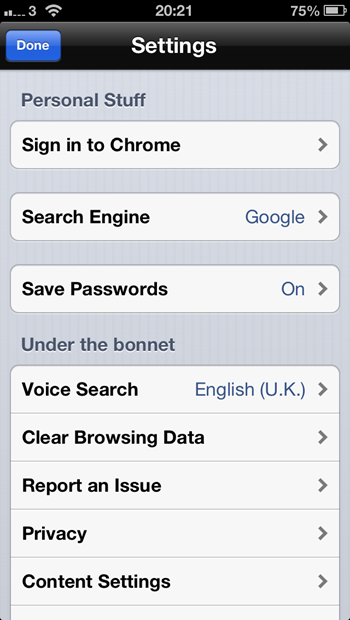