Celebrate Instagram’s 10th Birthday With Its Original Icon, And More

Today is, amazingly, Instagram’s tenth birthday which not only makes us all feel old, but also shows just how much people seem to like posting photos of their lunch. Snark aside, ten years is a long time and Instagram is celebrating the event with some new releases.

Including custom icons that bring back the look we all remember from ten years ago. 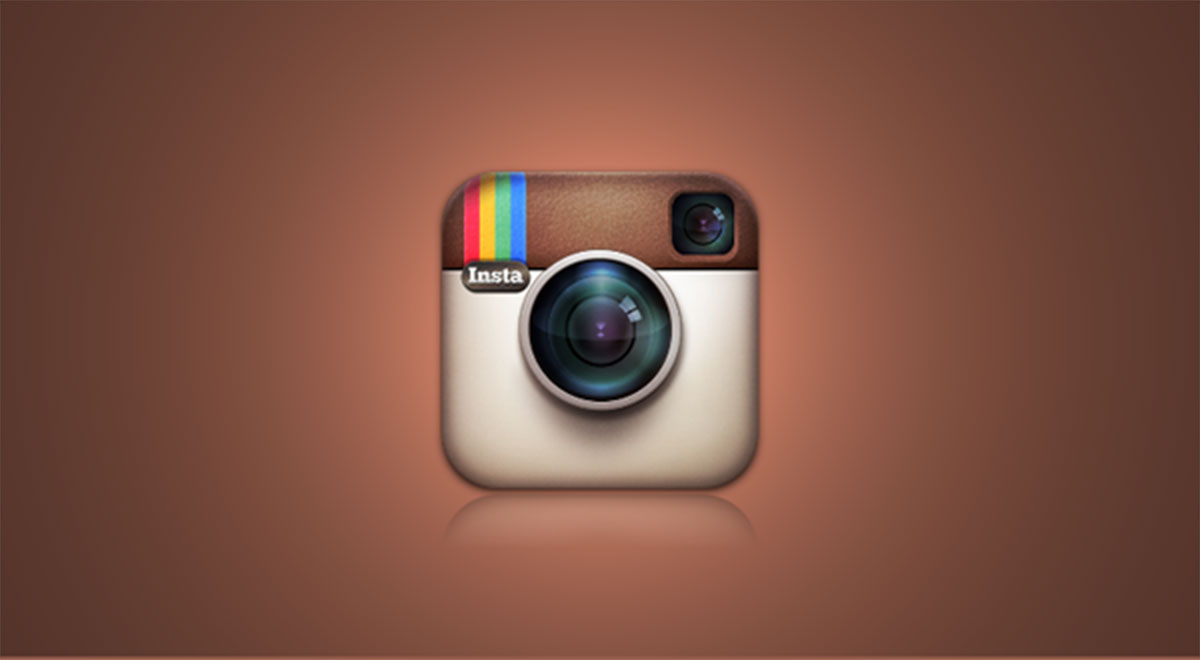 Instagram today is celebrating its 10th birthday with the launch of several new features, including a private “Stories Map,” offering a retrospective of the Stories you’ve shared over the last three years, a pair of well-being updates, and the previously announced IGTV Shopping update. There’s even a selection of custom app icons for those who have recently been inspired to redesign their home screen, as is the new trend.

The icons are available for both iPhone and Android users, although there seems to be some roll-out happening that means not everyone can get in on the action just yet.

Getting the icons means doing a little bit of Instagram magic. Open the app and head Settings before scrolling as seen in this tweet below. When you’re done, just tap the icon you want and you’re sorted. Magic!

Here’s a vid of the secret! 🙌🏻 pic.twitter.com/ZlRIWWa0s7

The new Stories Map feature rolling out, shows the stories you’ve shared over the past 3 years on a map and of course, a timeline. 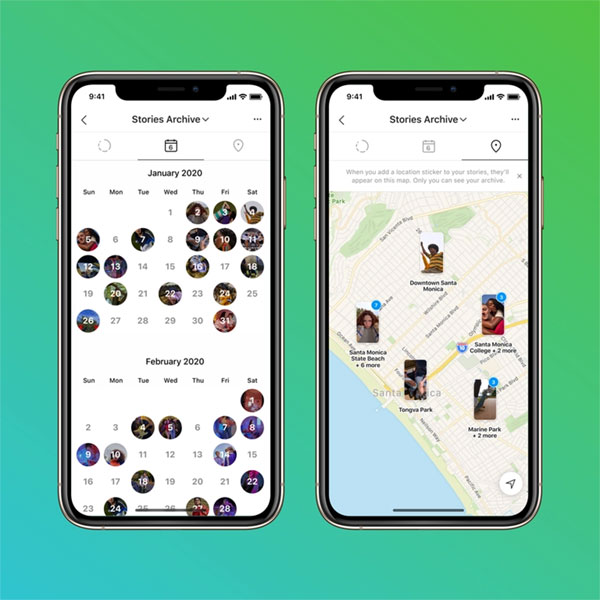 Perhaps more importantly, Instagram has dropped in some new features in line with its National Bullying Prevention month. In order to curtail offensive remarks, Instagram will automatically hide comments, the type of which have already been reported before. 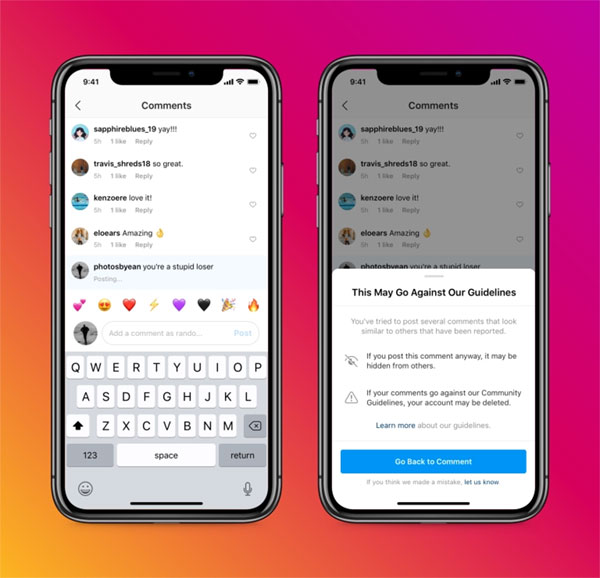 Secondly, anyone posting such comments or words will be nudged by the app to users who repeatedly try to post such comments. All of this of course is starting out as a test, and we’ll see how the ball rolls from there.