When a new iPhone is on the horizon one of the best sources of information tends to be phone case makers. The reason for this is simple – they receive information either directly from Apple or via their own industry sources in order to allow them to start designing and building cases ahead of a new phone’s launch.

With this in mind, the suggestion that case maker Olixar knows what the iPhone SE 2 will look like is not all that far fetched, and that’s exactly what it claims today. Sharing images, Olixir is already advertising iPhone SE 2 screen protectors and even went so far as to share schematics which it received from Chinese factory sources. 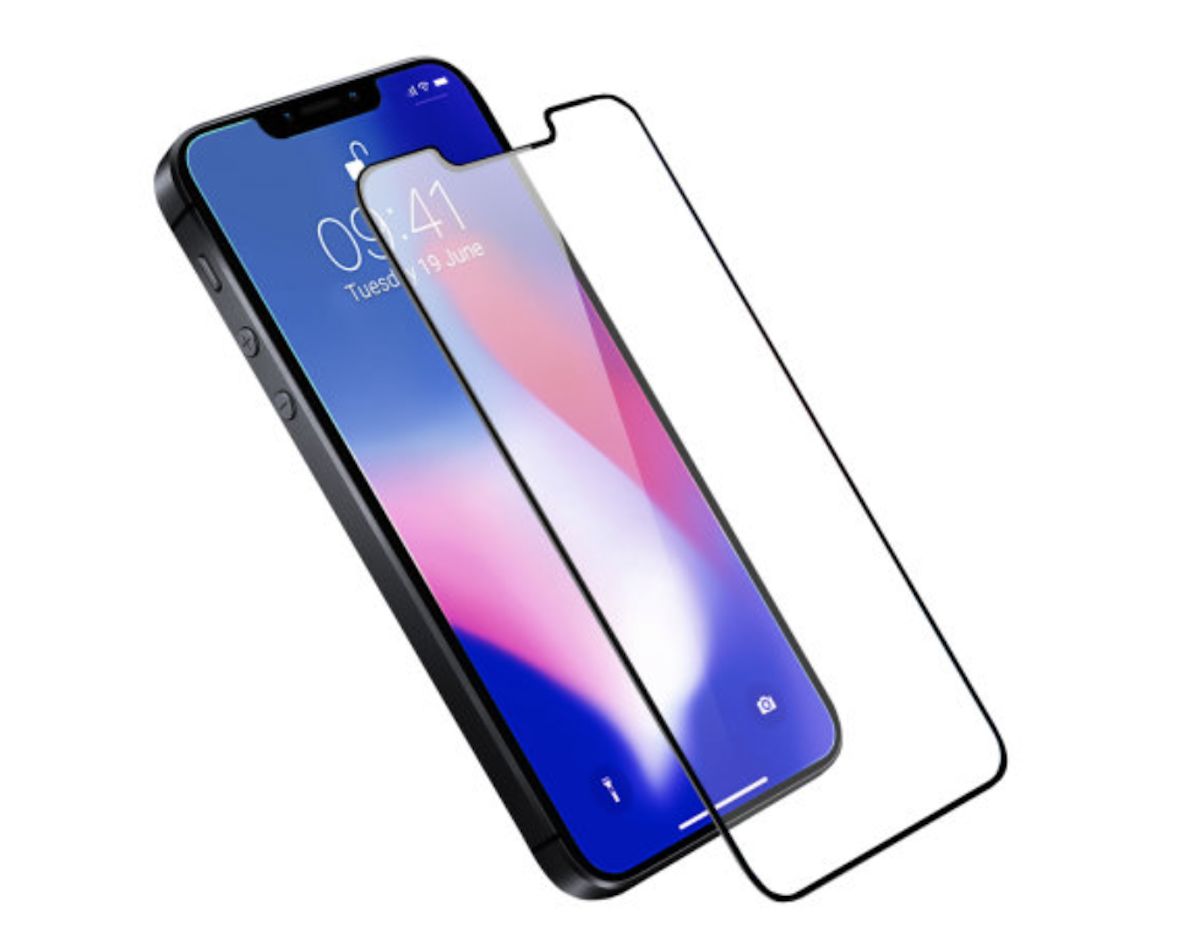 If the schematics are accurate then it would appear that the iPhone SE 2 will not only feature slim bezels just like the iPhone X, but will also include a notch at the top of the display.

This is not the first time the suggestion of an iPhone SE 2 notch has been floated. Tiger Mobiles said that it too had seen CAD drawings showing the same thing a few weeks ago, and while it’s unclear what that notch would be for, it’s possible we are seeing the iPhone SE 2 begin to truly leak ahead of an announcement.

Whether the iPhone SE 2 would include a notch so it could ship with Face ID remains to be seen, with the smaller notch suggesting that there is simply no room for it. The schematics do also show a device with no Home button though, so we do find ourselves wondering how authentication would work if there is no Face ID or Touch ID included.

This alone has us sceptical of these recent leaks, but with the iPhone SE 2 expected to be announced in a matter of weeks at WWDC, we should know for sure soon enough.