Abraham Masri is back with a demonstration video to tease the release of a new version of Houdini semi-jailbreak offering support for devices running Apple’s iOS 11.4 platform.

As with most developers and individuals involved in the jailbreak community, Masri has chosen social media as his medium of choice in order to share information about Houdini and any associated progress. 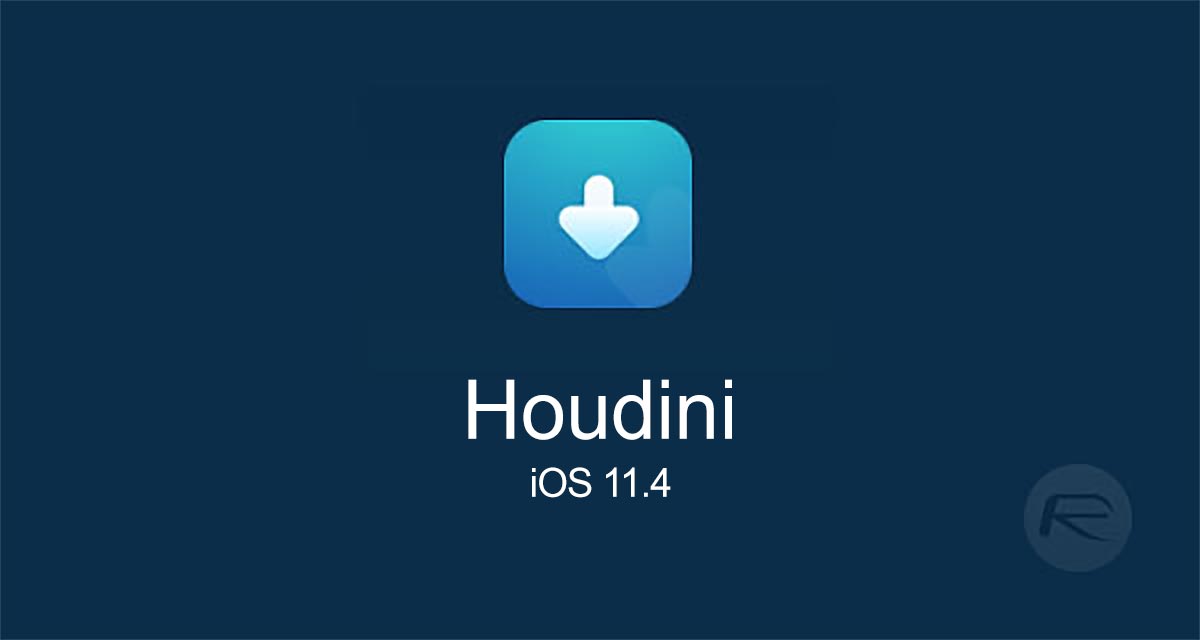 This particular update was accompanied by a link to a YouTube video showing Houdini beta 3 running on an iPad with iOS 11.4 installed. The video shows this latest version of Houdini running and kicking into action before running through various parts of its functionality, such as hiding labels on installed icons and then springing that feature into action.

As part of the demonstration on the iOS 11.4 iPad, you can also see a number of Quick Actions, including the ability to respring and reboot the device, clear space on the hardware by clearing up files and caches, as well as the ability to flip a simple toggle switch to enable or disable system updates.

Masri also showed off the Sources and Packages tabs at the bottom of the interface, each of which appears to be in a functional state. The video is then finished off by Masri running through a number of additional Houdini features and showing them in action on the latest firmware for iPad.

The post relating to Houdini beta 3 has come after a period of inactivity on social media from Masri. His last public post was back in March and referenced a confused audience regarding vulnerabilities discovered in info.plist and Apple’s securityd daemon. It seems that progression made on Houdini has been enough to force him back into the murky waters of social media, as well as back into the jailbreak community at large.

At the time of writing, there is no additional information regarding a release date for the newest version of Houdini with Masri himself using the YouTube video to state that it’s “not available yet.”

As always, as and when more information becomes available on this particular software and release, we will be sure to let you know so that you can sample the Houdini semi-jailbreak on your iOS 11.4 (and probably iOS 11.3 as well) device.