In the world of smart homes and automation there are few easier ways for users to dip their toes in than to pick up some smart light bulbs.

Philips Hue is undoubtedly the big name in this arena, and the company has announced a large version 3.0 update for both its iOS and Android apps, making it easier than ever for users to choose just the right color and brightness of their bulbs. 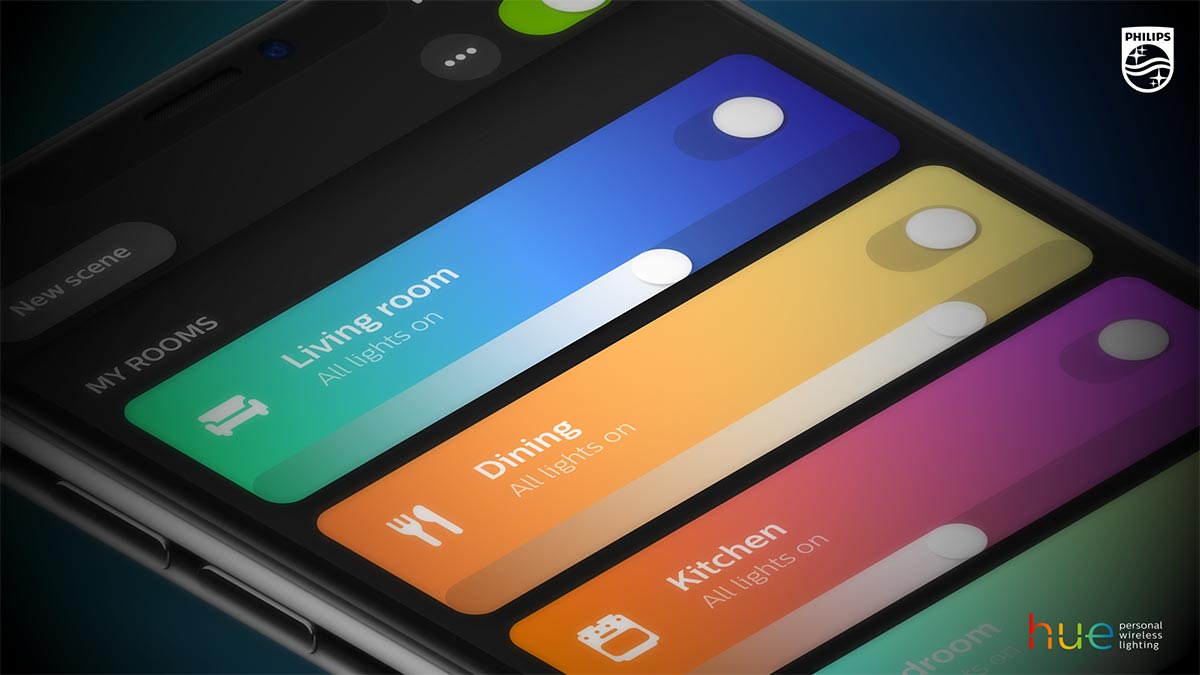 One of the gripes Philips Hue owners had about the existing app is the fact it simply takes far too many taps to do simple things. That appears to be something the app engineers have worked on, reducing the time it takes to change colors or select one of the past four scenes to be applied.

The app delivers a new look-and-feel and convenient shortcuts, so you can adjust your Philips Hue smart lighting in a few simple taps. For example, with a single press and hold on your room setup or individual lights, you can even change the color or set your four last used scenes.

Speaking of scenes, Philips Hue 3.0 will include no fewer than 30 new options for users to choose from. Alongside that, another very regularly requested feature has been added.

Once the new update lands users will be able to use a photo and then have the Hue app select a lighting color based on that image. 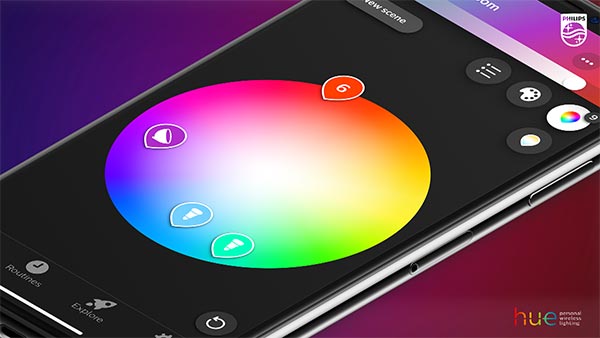 …the app update gives you more scenes to choose from and lets you easily create your own personal scenes. The app extracts the relevant colors from your favorite pictures and intelligently applies them to your lights, bringing your pictures to life. 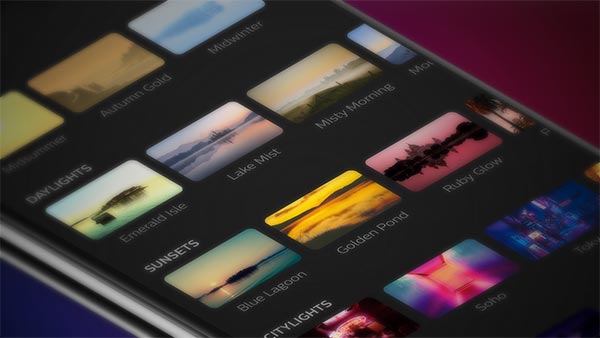 While Philips Hue 3.0 has not been confirmed for a release date as such, we do expect it soon with the press release simply saying the download will be available “this May.” Hopefully we will see it land in the App Store and Google Play Store soon.