CarBridge For iOS 12 Jailbreak Released, Lets You Use ANY App With CarPlay

CarBridge, the extremely popular jailbreak tweak initially released for jailbroken iOS 11 devices, has been re-released with support for iOS 12. This tweak is particularly relevant to anyone with a jailbroken iOS 12 device who also uses Apple’s CarPlay system in their vehicle.

There are countless people around the world who regularly enjoy the Apple CarPlay experience in their vehicle. 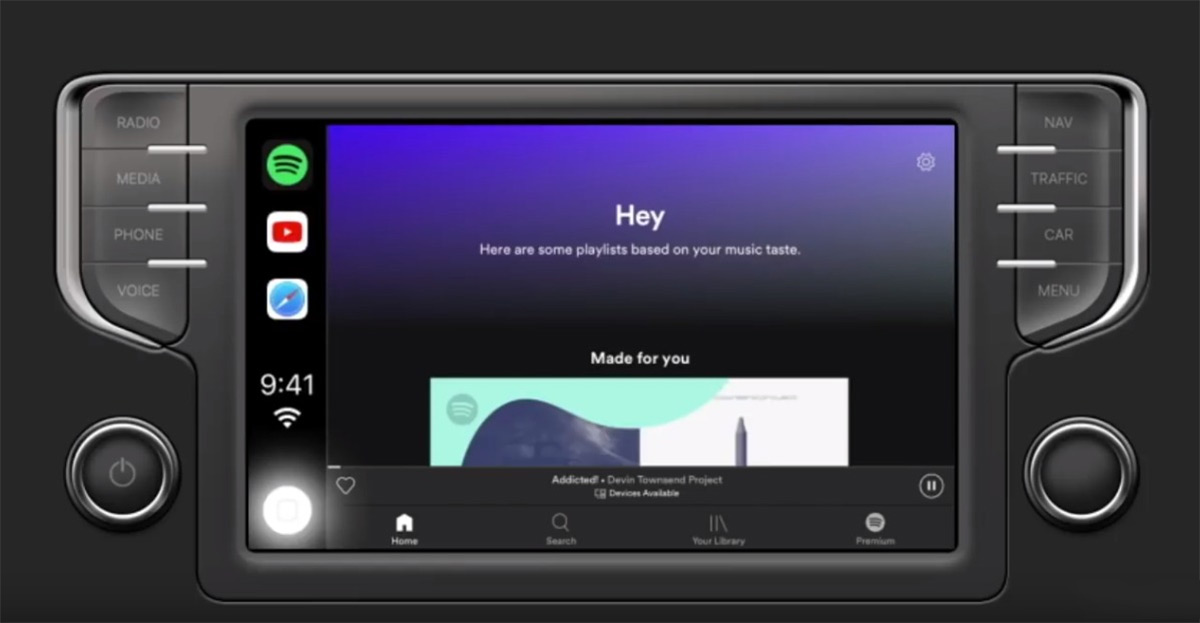 This could be within a vehicle which offers CarPlay as part of the original manufacturer’s specification or within a car or van which has had a CarPlay-compatible head unit retrofitted to give the owner access to this in-vehicle entertainment system. Regardless of which category you fall into, CarBridge extends what is possible with CarPlay and also removes some of the limitations put in place by Apple.

The tweak had previously been released for iOS 11 devices with the aim of utilizing “the full power” of apps without the aforementioned limitations in place. This functionality has now been ported over to jailbroken iOS 12 devices meaning that you can jailbreak your device using unc0ver, install CarBridge via the Chariz repository within Cydia, and immediately start harnessing the power of the package in your CarPlay-enabled vehicle.

From a functionality perspective, you get access to the power of being able to launch any app from your device and have it mirrored to the display in the vehicle via CarPlay. This means that you are no longer limited to applications which third-party developers have built CarPlay support into and which have been vetted and approved by Apple as being the correct fit to be used in this manner. It also means that you are can also remove the restrictions placed by Apple in regards to the default CarPlay apps. Have no use whatsoever for the “Now Playing” app? Well simply remove it with CarBridge and no longer have it as a distraction.

It is worth remembering that although CarBridge is extremely powerful, it isn’t capable of working miracles. Most apps haven’t been built or designed with in-car usage in mind so they don’t always display perfectly when bridged through this tweak. It is also designed to function with CarPlay systems which have a touchscreen display. Those who use a joystick or control pad, such as in a lot of BMW or Mercedes vehicles, will be able to see the app but won’t be able to interact with it.

The updated version of CarBridge is entirely free-of-charge to those who purchased it when it was originally released, but will cost $4.99 for new customers who can grab it from the following repo in Cydia: https://repo.chariz.io/

Have a car with no CarPlay but an Android headunit? You can get CarPlay in your car using this USB dongle: Apple CarPlay USB Dongle Adapter With Steering Wheel Control For Any Car.

And, if you haven’t jailbroken yet, check out our video tutorial below on how to jailbreak iOS 12: