Comic book-based movies are currently in vogue, and in the run-up to each new theatrical release, we tend now to see an accompanying title for mobile devices. With Captain America: The Winter Soldier soon to hit the box office, the customary mobile edition has just hit the iOS App Store, as well as Google’s Play Store for those on Android. We’ve got all of the details, as well as those all-important download links, coming up after the fold!

The movie will hit cinemas in the United States next week on April 4th, and if you’re looking forward to Marvel’s latest blockbuster, then you might like to try out the newly-released game, which has been created by resident developer Gameloft. 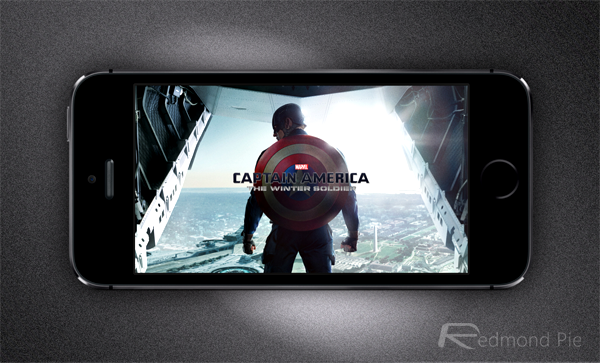 In the game, you take the role of Captain America, leading your S.H.I.E.L.D. Strike Team through a gauntlet of nemeses, and with plenty of upgradeable weapons, tactical battles and seamless multiplayer, it’s just the type of warm-up required in advance of the movie’s arrival.

Captain America: The Winter Soldier will set you back $2.99 (£1.99) on the App Store, and is compatible with devices running the very latest iOS 7.0 and up. The Android edition, meanwhile, is free to download, but after completing the first two levels, you will have to cough up the sum of $2.99 (£1.99) via in-app purchase to unlock the full game. Even though the pricing structure is somewhat different between iOS and Android, both versions require an Internet connection in order to be played, so you may want to consider this limitation before parting with any of your hard-earned cash. 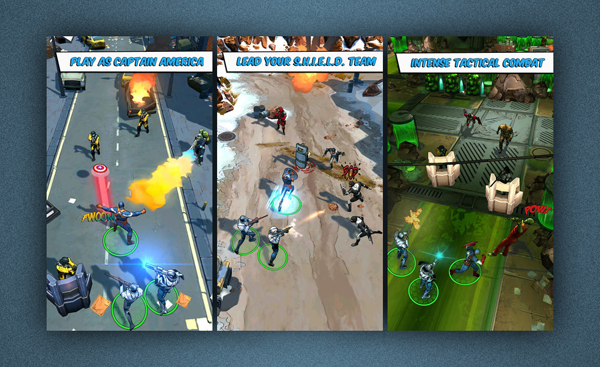 With a certain RPG element to it, the Captain America game will keep you entertained for a few days until the movie hits the big screen, and having briefly tried the Android edition for ourselves, we found it to be rather enjoyable.

The game’s launch trailer can be seen below, and directly beneath it, you’ll find the direct download links for both iOS and Android.