With Apple’s iPhone 7 hardware set to ship this coming Friday, it’ll be extremely interesting to see how many consumers stick with the 4.7-inch iPhone 7, and how many opt for the larger 5.5-inch model purely because of the iSight-Duo camera that acts as the differentiator.

Apple has promised that the new camera system on the iPhone 7 Plus will be the best smartphone photography experience to date, and it doesn’t just mean on an iPhone. We will personally have to wait until the iPhone 7 range starts shipping later this week to test that out for ourselves, but until then we can view the first few images captured on an iPhone 7 Plus thanks to galleries published by ESPN and Sports Illustrated. 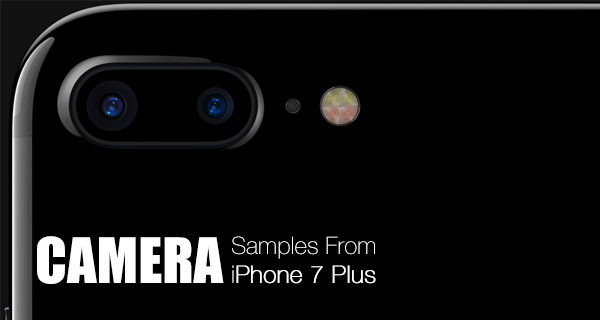 One thing that we can be certain of is that as soon as the iPhone 7 Plus starts shipping, social media will be awash with proud owners posting photographs of whatever they can get the device to focus on. Some of those images will be standard photos, whereas others will be shots captured using the astounding 2x optical zoom and 10x digital zoom available on the new iPhone 7 Plus.

Until that happens, lucky members of the Sports Illustrated team were allowed to shoot Sunday’s Titans-Vikings NFL game using the device to give us an insight into just how powerful the camera is. Additionally, Tim Cook also let the world know that ESPN were in possession of an iPhone 7 Plus as well, charged with capturing all of the action from the US Open final.

You only have to take an immediate look at both galleries to see that the resulting images are absolutely stunning. 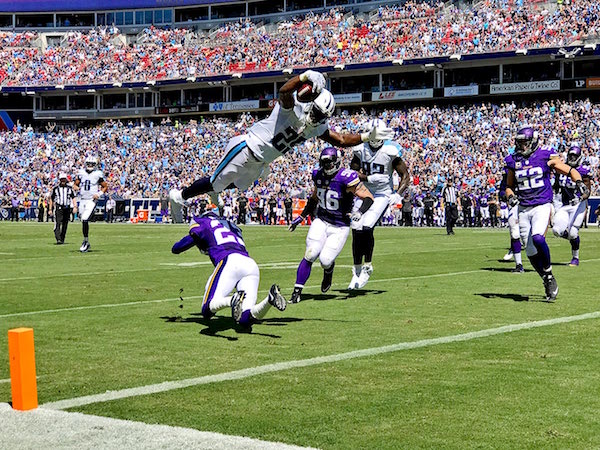 Both galleries are designed to show what the iPhone 7 Plus is capable of from a photography perspective, and while the images from both the US Open and the Titans-Vikings NFL game are beautiful in their clarity and quality, we don’t have any supporting information to go alongside each photograph to outline exactly how it was captured. 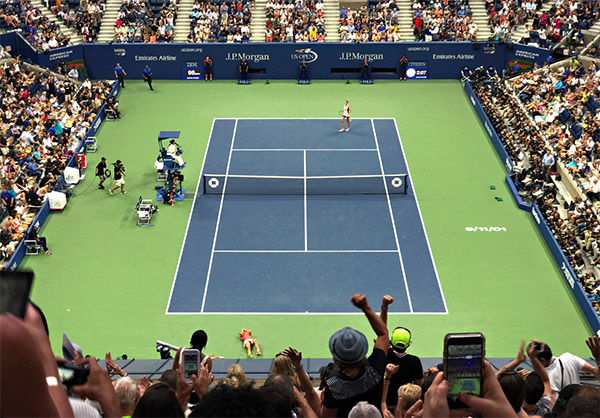 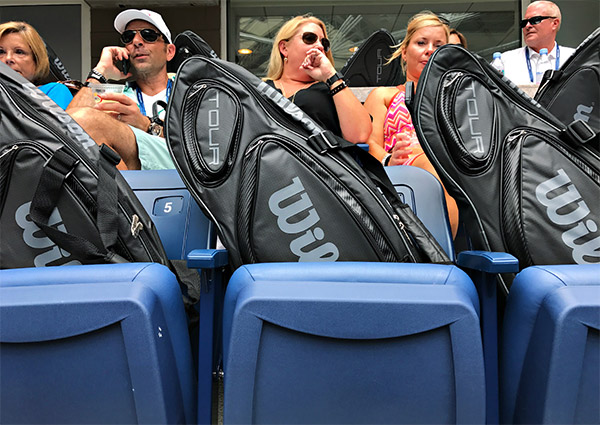 What we do know however, is that none of the images were taken with the iPhone 7 Plus’s depth-of-field, or bokeh, functionality. As outlined during the September 7 event, this feature will be brought to iPhone 7 Plus owners in the form of a software update later this year. 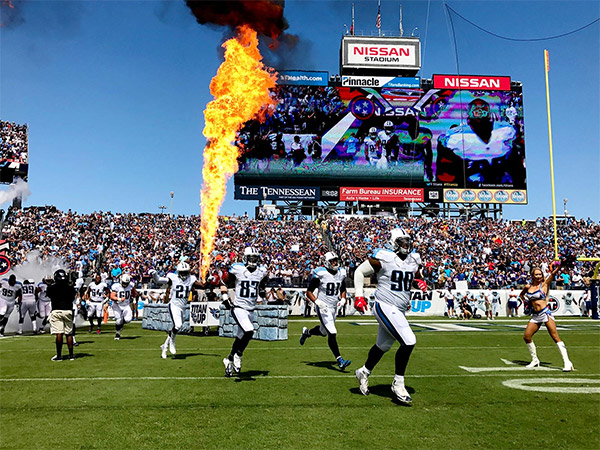 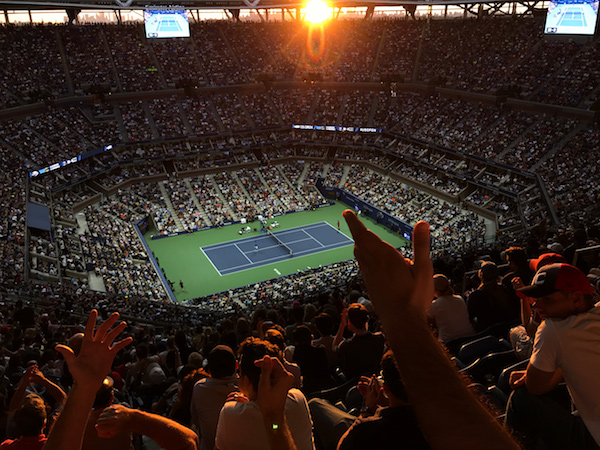 Check out the photographs for yourself from the source links below. Does this level of quality make you want to opt for the iPhone 7 Plus?