New leaked images have given us our best clues yet as to whether the iPhone 7 will feature Optical Image Stabilization in its 4.7-inch guise. So, will it? Almost certainly, yes.

While the iPhone 6s Plus features OIS, the smaller iPhone 6s does not. The same goes for the previous iPhone 6 and iPhone 6 Plus models, with only the larger 5.5-inch iPhones featuring the technology. Now, though, it appears that the 4.7-inch iPhone 7 will also benefit from OIS after new images were leaked today by Nowhereelse.fr. 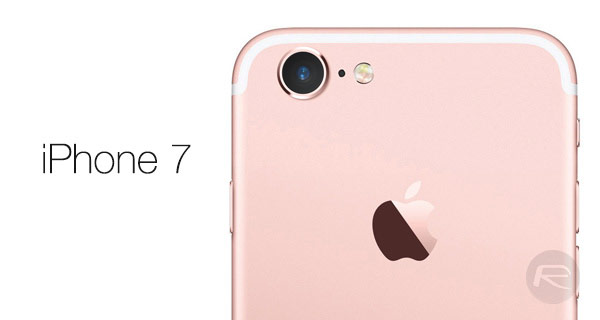 The images, which also show the camera modules from previous iPhones, reveal what is claimed to be the iPhone 7 camera, including cutouts for the springs and mechanisms that are required for OIS to work. These mechanisms allow the camera to effectively float within the module, giving it the ability to take clear, less blurry shots even when the camera – or in this case, iPhone – is not perfectly still.

If this leak is genuine, then this would suggest both iPhone 7 models will feature the technology, with the differentiating factor moving towards the fact that the larger iPhone 7 Plus will have a dual-lens camera setup. Both new iPhone 7 models are expected to feature camera upgrades when compared to existing models, with those upgrades set to be the biggest selling point for an iPhone that is expected to feature few obvious improvements over last year’s iPhone 6s and iPhone 6s Plus.

With next year expected to be the one where Apple takes the wraps off a new, redesigned pair of iPhones, 2016 looks like being one in which Apple tweaks, rather than revolutionises.

Apple’s iPhone 7 and iPhone 7 Plus are expected to be announced on September 7th, with pre-orders going live two days later on the 9th. Orders will likely ship for a release date of either September 16th or 23rd, with little consensus on which is accurate, currently. 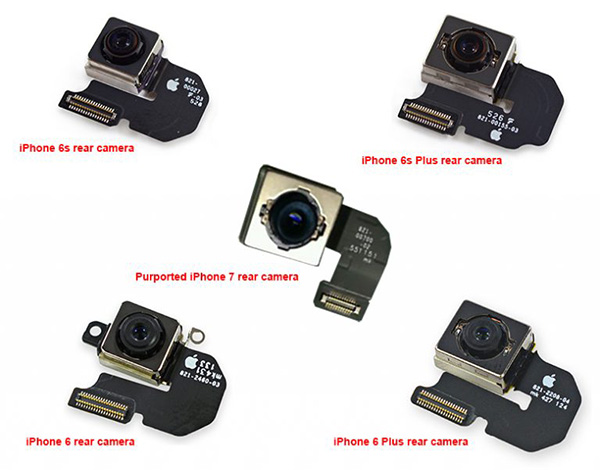 At least there’s still something we don’t know about these iPhones!