New photos have appeared online that, it is claimed, show the rumored Deep Blue iPhone 7 Plus in all its glory. More impressive, assuming the photos are genuine, is the fact that the phone in the photos appears to be a fully working unit, although it is still possible that it may differ from the final product that Apple announces next month.

The images, which also show the device with the now-familiar camera hump, dual-lens, and repositioned and reduced antenna lines, give us our first real glimpse of what the new blue iPhone will, or at least could look like. 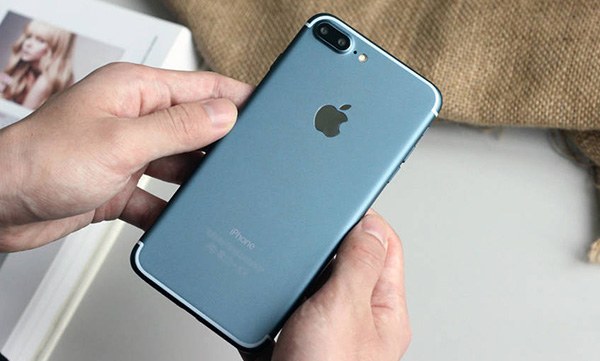 Apple is offering current-gen iPhones in Space Gray, Silver, Gold, and Rose Gold, and this blue (or Deep Blue) option would be the first time the company has offered a color other than those we just mentioned. The choice of blue is interesting, given Samsung’s apparent fondness of launching its own high-end flagship devices in a similar hue.

With the presumed announcement date for the iPhone 7 and iPhone 7 Plus now just a matter of weeks away, other leaks of the devices’ internals have also started to sprout up. A recent leak of supposed logic board has been compared with the same part from a current iPhone in order to confirm any similarities, or indeed, differences, with one rumor site doing some sterling work on the subject. One of the more interesting things to come out of that comparison is the fact it now appears that Apple has moved away from Qualcomm as the provider of its baseband chips, instead opting for an Intel part this time around.

It is, of course, possible that Apple will offer two different baseband chips depending on the target market and the LTE bands in use, though, so we won’t know for sure what the full story is until iPhone 7 handsets start to appear in the hands of people around the globe. 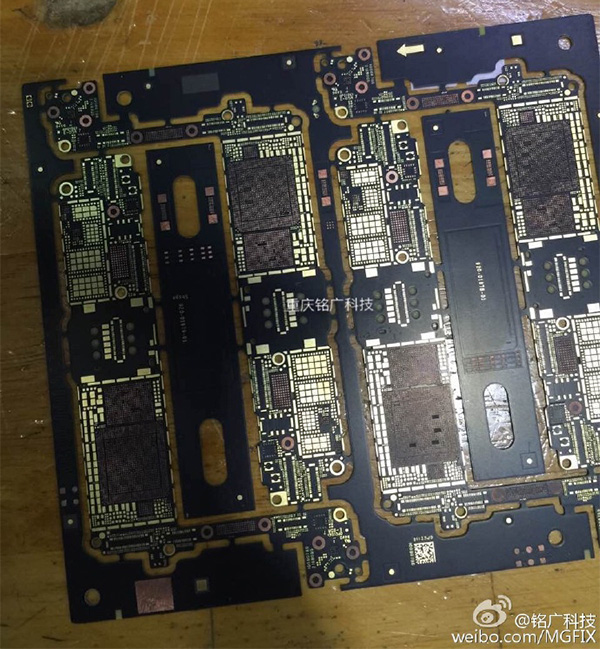 With September just around the corner, that moment is drawing ever nearer. We expect further leaks before the iPhone 7 and iPhone 7 Plus become official.

You never know; we might get some more photos of that Deep Blue iPhone before the big unveiling. 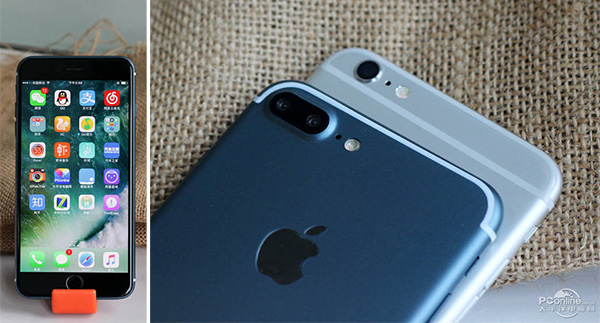