Rumor: iPhone 7 To Come In New ‘Deep Blue’ Color Instead Of Space Gray

A new rumor emanating from East Asia has claimed that Apple has plans to ditch the extremely popular Space Gray color option for the upcoming iPhone 7, with a shade that’s more on the blue side of things.

With iPhone 7 set for an official reveal this coming September, the majority of the speculation to date has focused on the potential design and internal specification of the hardware, with it now being suggested that Apple could look to introduce a new “Deep Blue” color in place of the Space Gray option. 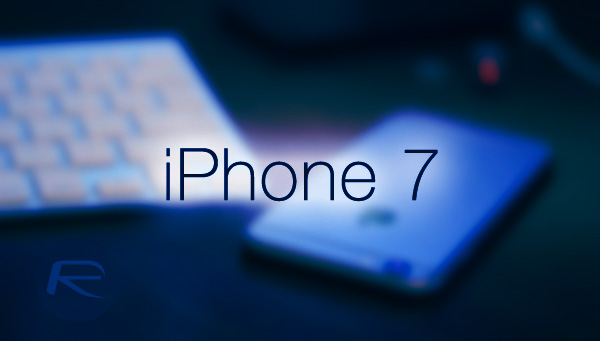 This particular speculation has made it into the public domain citing the usual Chinese supply chain leaks as the source of the information. As part of that prediction, the unnamed source has hinted at the potential for the upcoming iPhone 7 to be available in Rose Gold, Silver, Gold, and a new Deep Blue option, meaning that if Apple chooses to roll with four color configurations then it’s most definitely the Space Gray variant that will be axed.

It does seem a little far-fetched to suggest that Apple would even be considering dumping the Space Gray option in favor of a deeper blue configuration. Without seeing a breakdown of statistics on the split of devices sold in specific colors it’s extremely difficult to get a deeper understanding of how popular the Space Gray option actually is amongst iPhone owners.

With that said, if you make a concerted effort to actually see who is using an iPhone around you when amongst the general public, the chances are that you’ll clock a fairly high number of devices manufactured from 2013 onwards that are finished in Space Gray. 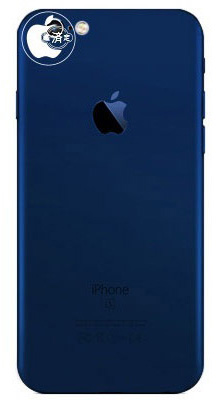 Moving away from potential exterior finishes, the same report, citing the same sources, has also suggested that Apple will continue using the same LCD display technology in its 2016 hardware. Recent reports have suggested that the company will move across to OLED display tech in future iPhone models, but that is now likely to happen in 2017 due to Apple moving across to a ‘tick-tock-tock’ release cycle that will see a major new iPhone revamped every three years.

With WWDC 2016 just around the corner we aren’t far off from getting an official glimpse of iOS 10 – the firmware that will ship with the iPhone 7 – but we we’ll have to exercise some patience and wait a little bit longer for the device itself.