The official story trailer for Activision’s upcoming Call of Duty: Modern Warfare reboot is now out. While last year’s Call of Duty: Black Ops 4 was a multiplayer-only affair, this new release has a fleshed out single-player campaign, which seems to be more than just a rehash of the original Modern Warfare storyline.

Fans have already had a chance to try the multiplayer aspect of the game for free, with an open beta having been made available to all over the past weekend. With the release of this trailer, those invested in the Call of Duty universe now have yet another reason to splash out on the new title – nostalgia. 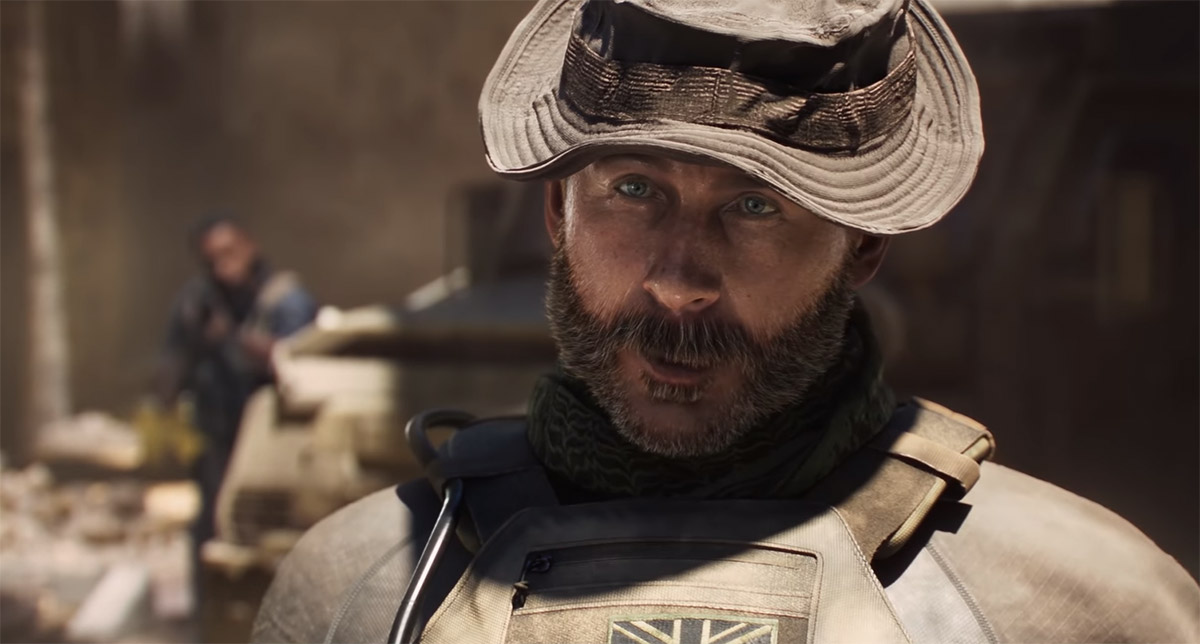 Series favorites Captain Price and his mutton chops take center-stage alongside John “Soap” Mactavish and an Urzikstani freedom fighter as the world faces the threat of chemical weapons. It’s Call of Duty to the core – everything from the storyline and dialogue to the realistic visuals.

In a desperate mission, Captain Price and the SAS will partner alongside the CIA and the Urzikstani Liberation Force to retrieve stolen chemical weapons. The heart-racing fight will take you from London to the Middle East and other global locations, as this joint task force battles to stop full-scale global war.

While the multiplayer half of a game is likely to decide its shelf-life today, it’s nice to see big-name studios like Infinity Ward continue to work on creating single-player experiences.

Call of Duty: Modern Warfare releases October 25 on PC, PS4, and Xbox One. You can watch the story trailer below.