Activision’s highly anticipated Call of Duty: Modern Warfare reboot is now available on PC, PlayStation 4, and Xbox One, with the PC variant up on Battle.net.

The release is the first in the history of the franchise to support cross-play between all three platforms, with PC, PS4, and Xbox One players able to queue together for its several multiplayer modes. Unlike last year’s Call of Duty: Black Ops 4, this installment also comes with a fleshed out single-player campaign featuring series favorite Captain Price in a fresh story as well as an all-new co-op mode called Special Ops. 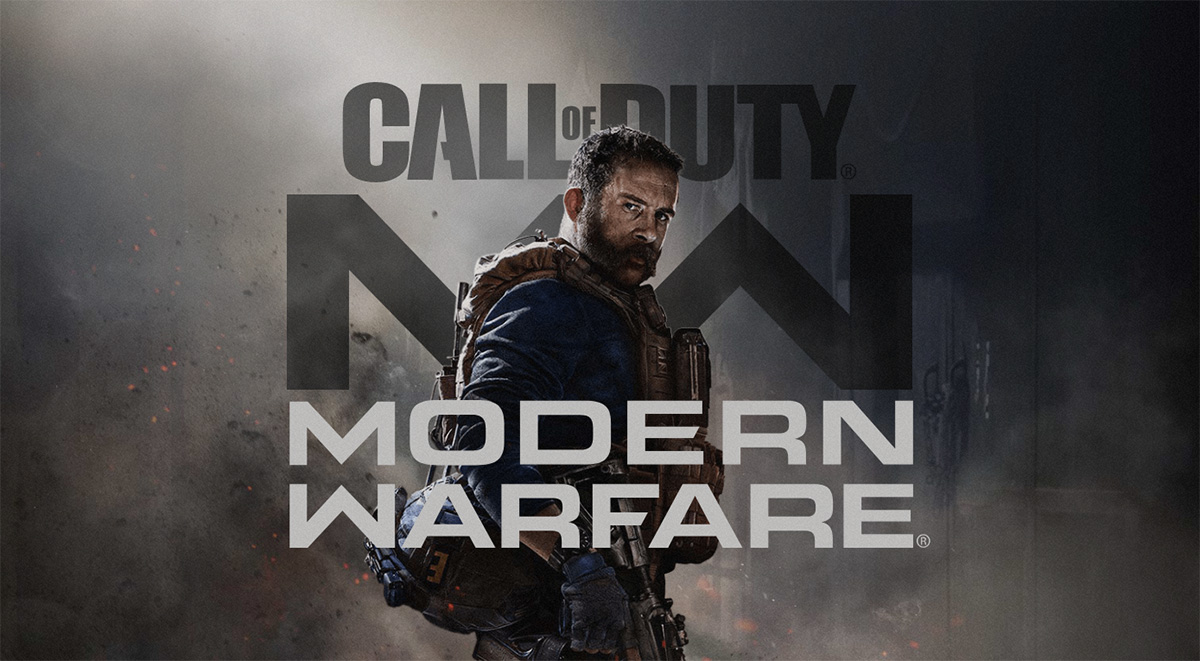 One narrative connects Campaign, Multiplayer, and Special Ops. Cross play brings players and the community together. Free maps and modes arrive on all platforms at the same time. The new game engine enables the most photo realistic environments ever seen in this franchise. And Modern Warfare delivers the largest technical leap in Call of Duty history.

In Special Ops, four players team up to take on a campaign that picks up after the events of the single-player story. The campaign is divided into complex four-player “Operations” that can be tackled with stealth or a more direct approach, and simpler but highly replayable “Missions” that are designed to test your skill with weapons and killstreaks. Missions can be tackled solo or with up to three friends.

Quite a bit seems to have changed when it comes to gunplay, with it feeling closer to Battlefield‘s realistic take on shooting. Map designs for the Ground War mode in this installment too have been adjusted to accommodate up to 64 players, akin to the rival franchise. Much of the rest, however, adheres to the tried and tested Call of Duty formula that has had players returning to the series year over year.