Call Of Duty: Mobile Now Has A Zombies Mode

Call of Duty: Mobile finally has a Zombies mode. The franchise’s iconic co-op game mode has made its way to mobile for a limited time as part of a free update.

Activision announced the update yesterday via its official blog and social media, sharing gameplay details and a trailer to boot. Fans might have expected the popular PvE mode to be made available this past Halloween, but with the game’s global release barely a month old at that point, Activision likely needed more time to get the new mode ready. 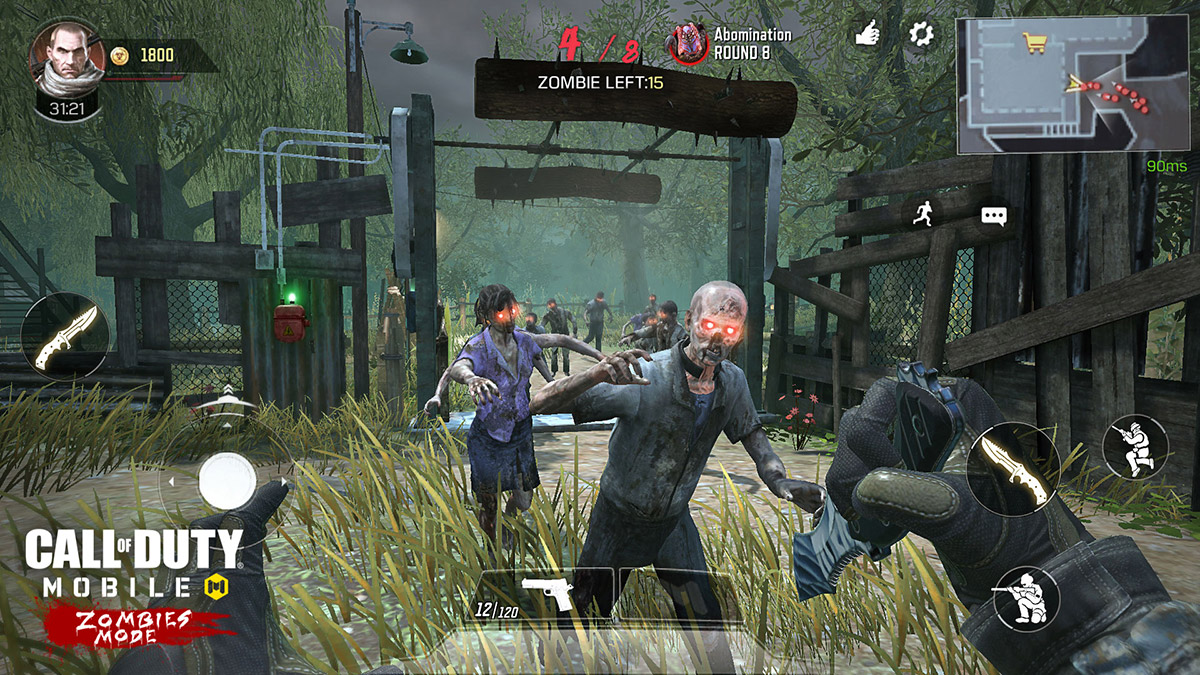 COD: Mobile’s Zombies mode comes in Classic and Raid flavors, with series veterans being instantly familiar with the former, which tasks players with surviving against an unending onslaught of the undead, solo or with up to three friends. Raid, on the other hand, is a “brand-new experience” where players must face a fixed number of waves before taking on a spider-esque final boss called the  Abomination. Players begin with a pistol and knife, slowly amassing points to invest on new weapons, perks, buffs, and to unlock new areas.

The mode is set in a mobile-adapted version of the Shi No Numa map from Call of Duty: World at War. Activision says this is merely “the first of many zombies experiences” slated for the game, suggesting players can expect more maps moving forward.

If your Call of Duty: Mobile account is Level 5 or higher, you can jump into the new mode right now. For a taste of what to expect from the new mode, watch the trailer below.

Can you survive the undead?