Apple this week released Boot Camp version 6.1.15 for users running Windows on their Mac. The new release was noted in a Reddit post that was later spotted by The Verge.

The newly updated BootCamp update brings with it support for more precise trackpad gestures on Macs that are running windows, including a single tap to click as well as others. 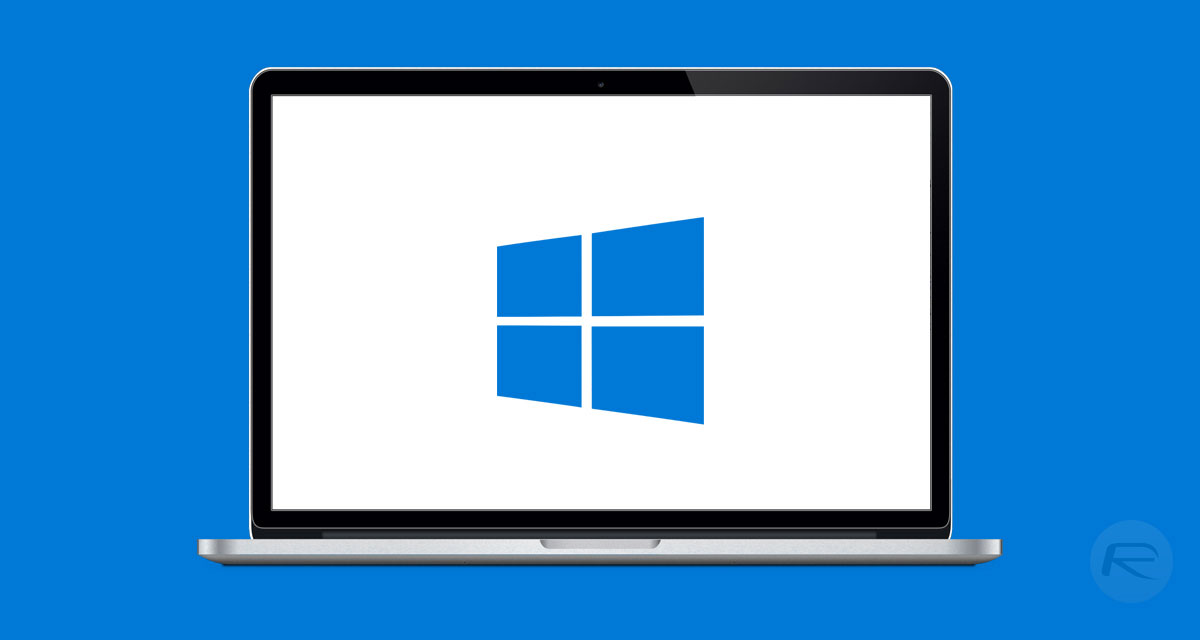 Boot Camp has long allowed users to run Windows on Intel Macs and it is one of the casualties of Apple’s move away from the chip maker. The M1 chips and other future Apple silicon aren’t supported by Windows and, as a result, Boot Camp. However, there is an ARM version of Windows that could open the door to a return of Boot Camp in the future. 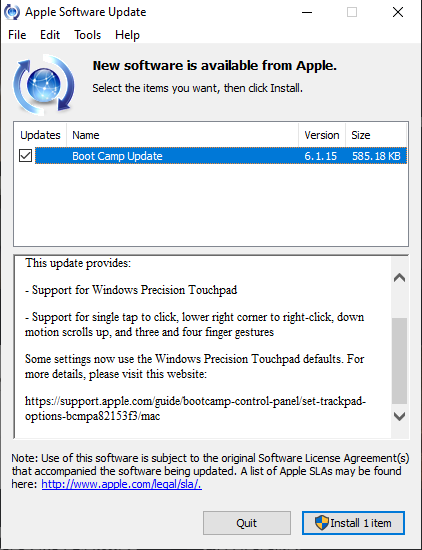 Until then, those wanting to run Windows on an M1 Mac will have to make do with emulation. Thankfully, the new Apple silicon machines are blazing fast to make up for the lack of native x86 support.