Belkin has continued the CES 2022 trend of integrating Apple platforms by announcing a new smart video doorbell that supports HomeKit Secure Video. In fact, the doorbell works exclusively with Apple HomeKit Secure Video, meaning that’s the only way you can watch and record video.

The new video doorbell is part of Belkin’s Wemo line of smart accessories and features a 4-megapixel camera with night vision support and 178-degree field of view. 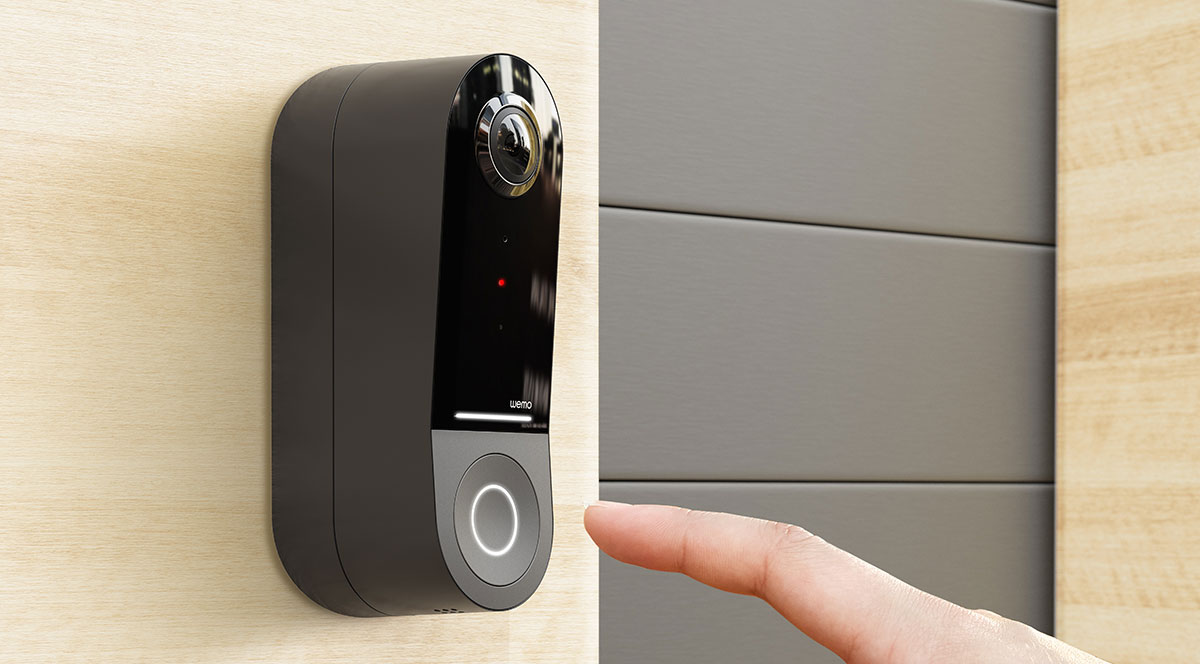 That’s all promising stuff, but it’s the integration of HomeKit Secure Video that will prove more interesting to those who live in the Apple ecosystem.

From setup to video review, everything will be done via the Home app on iPhone, iPad, and Mac with Apple TV and Apple Watch also able to see what the doorbell sees.

Working exclusively with HomeKit Secure Video, the Wemo Smart Video Doorbell is easy to setup and manage through the Home app on iPhone, iPad, and Mac. With HomeKit Secure Video, video is privately analyzed by the user’s HomePod mini, Apple TV or iPad using on-device intelligence to determine if people, pets, or cars are present, and video recordings are end-to-end encrypted and securely stored in iCloud, with an iCloud+ plan. Features like Face Recognition, built on the privacy and security of HomeKit Secure Video, makes it possible for the Wemo Smart Video Doorbell to let users know of visitors based on people tagged in the Photos app or identified in the Home app, and Activity Zones define the areas where motion is detected in a camera’s view.

The doorbell itself is weather resistant with an IP55 rating and supports 5GHz WiFi alongside the more standard 2.4GHz connections.

The new doorbell will sell for $249.99 and can be ordered right now in the United States and Canada.