If you’re a Batman fan – and let’s be fair, aren’t we all? – then you’ll want to head on over to iTunes sooner rather than later, for Warner Bros has released the full trailer to the upcoming "The Dark Knight Rises" movie exclusively on Apple’s online store. 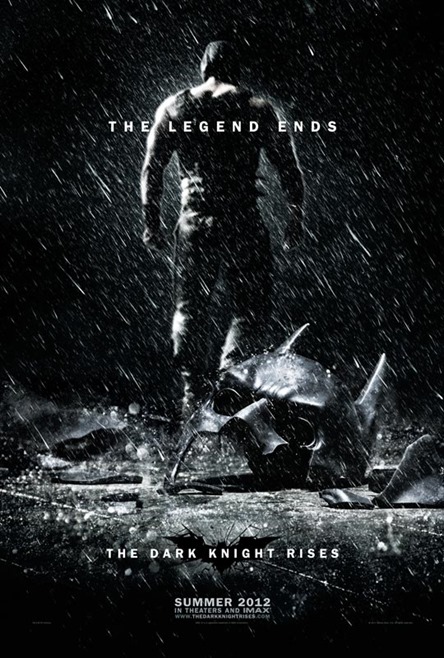 The movie is not due to be released until next Summer, but as is always the case with Batman movies, the hype machine is already in full swing. A trailer was always the next logical step, and exclusivity is always a good thing.

This is the first full length trailer for "The Dark Knight Rises" to be released by Warner Bros, with shorter trailers already made available on Facebook. A strong social network presence is clearly one of the aims of the team behind promoting the newest Batman film, and Facebook and Apple seem to be integral to those aims. Let me emphasize on the part when I said that it’s a full length trailer, its not a teaser, or a kind of snippet which gets you on the edge of your couch and leaves you begging for more.

Batman: The Dark Knight Rises is the last of Christopher Nolan’s Batman Trilogy, after the first two were hugely successful both amongst fans and at the Box Office. There is no reason to believe that the third and final installment will not do just as well.

While the trailer is available on iTunes in its entirety, dozens of copies have already begun to spring up on sites such as YouTube for those with an unhealthy hatred for all things QuickTime. If you do need to watch via YouTube you might want to do it pretty soon – it is a fair bet the copies posted to the video sharing site will not be around for too long. You know how Apple plays along with people who aren’t nice to them, need any hint? No. Thought so. 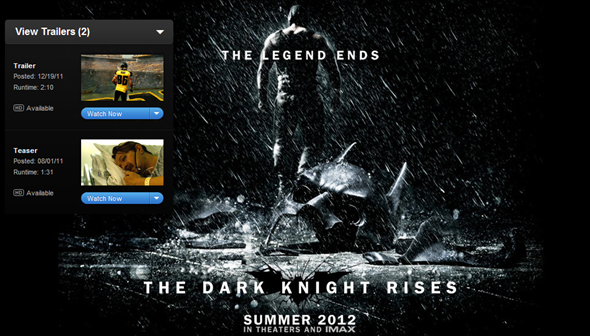 If you weren’t already overly giddy about a new Batman film, then you will be by the end of this trailer! Head over to this link over at iTunes to watch the trailer. And oh, a pro tip; watch in HD, do justice.

Have an iPhone, iPad or iPod touch running iOS 5? The trailer is also available on Apple’s Trailers app.