Apple has massively improved iOS of late. Just the recent release of iOS 5 has catapulted the iPhone, iPad and iPod touch operating system to a new level, while simultaneously bringing with it features that owners Android and Windows Phone 7 devices have been enjoying for some time. Proper notifications, anyone? 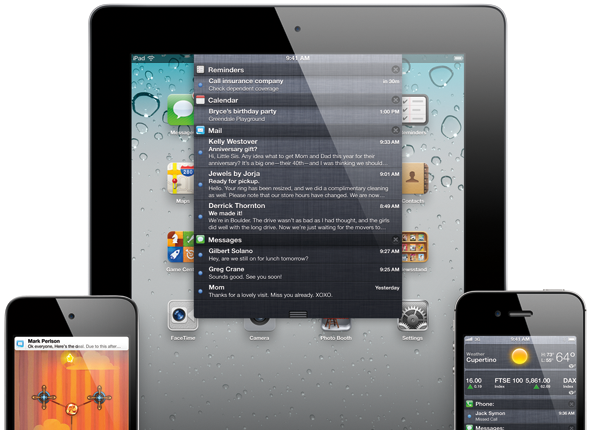 But Apple is often a little slow on the uptake. Just look how long it took Apple to rectify the notification system in iOS, after users and pundits alike had complained for years that the old modal system just didn’t cut it anymore. The company finally relented and brought Notification Center to iOS in October, but for some it was too late.

The problem though, is that Apple still hasn’t quite got things as spot on as it needs to. With Google’s Ice Cream Sandwich release of Android finally bringing a touch of finesse to the power of an operating system that has grown considerably of late, Apple needs to be on top of its game moving forward.

Take this selection of iOS concepts by Joshua Tucker, for example. On his Tumblr, Tucker shows that Apple still has some way to go before it is really done with iOS. Take Notification Center as an example once again. Its perfect for many, but there are a few things which we just wish were there.

One example shows certain Settings app options being made available right inside Notification Center, removing the need to keep opening an app just to toggle WiFI or Airplane mode on or off. It may sound like something simple, but little options like that can make the world of difference if you use them often enough. 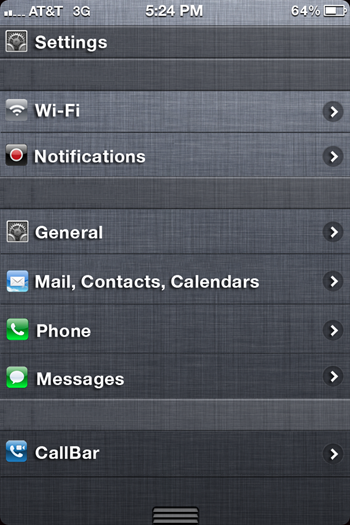 Another shows a concept for a tabbed Notification Center, allowing things like Reminders tasks to be listed as check boxes, once again negating the need to open the full app to fulfill a simple action.

We highly suggest you check out Joshua’s concepts, and here’s hoping that Apple doesn’t take another few years to take iOS one or two steps beyond where it is now.

Although we really love iOS 5, and most of the features it brings to the table, keep in mind that there’s always room for improvement and we’re certain that Apple will in deed improve on Notification Center in a future update of iOS.

Android is watching you, Apple!