The Google Pixel 3a is one of the best bargains around even when it’s available at the normal price. Normally, you’d pay around $400, but right now you can save a massive $120 on that price, a cool 20%. That makes the Pixel 3a the kind of deal that you really don’t want to miss out on.

This special $279 asking price is available on all colors of the Pixel 3a including Clearly White, Just Black, and Purple-ish. And they’re all pretty great options no matter which you prefer. 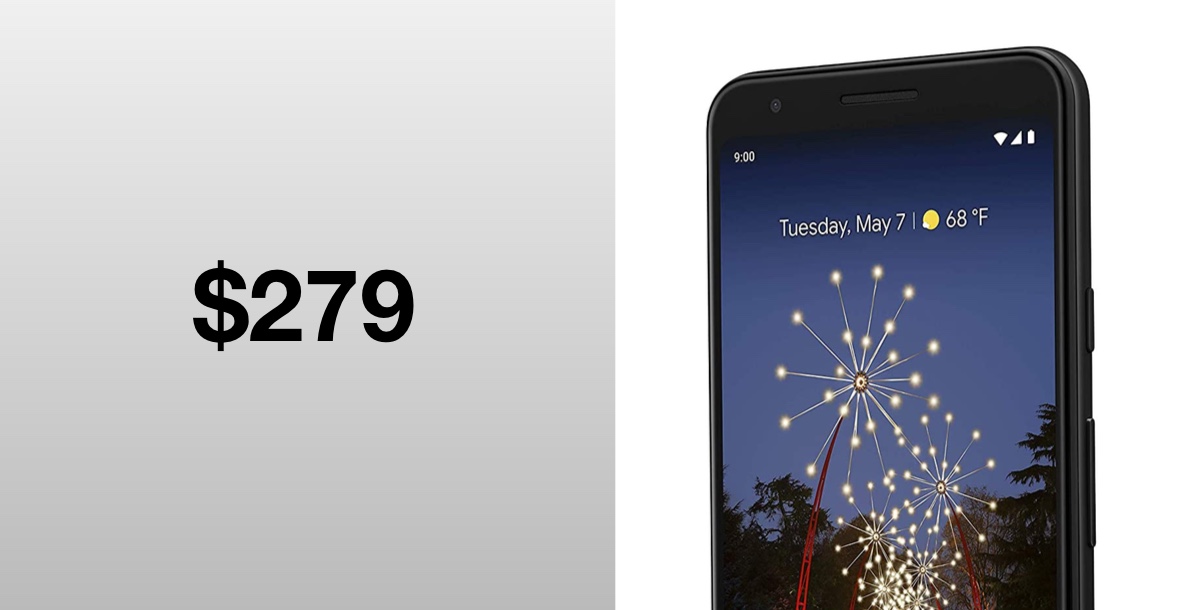 The Pixel 3a comes with all of the software features you’ve come to expect from phones carrying the Pixel name. That includes the amazing photography options available to more costly phones such as HDR+, Portrait Mode, and Night Sight. The ability to take great photos in low light conditions is something that never gets old. 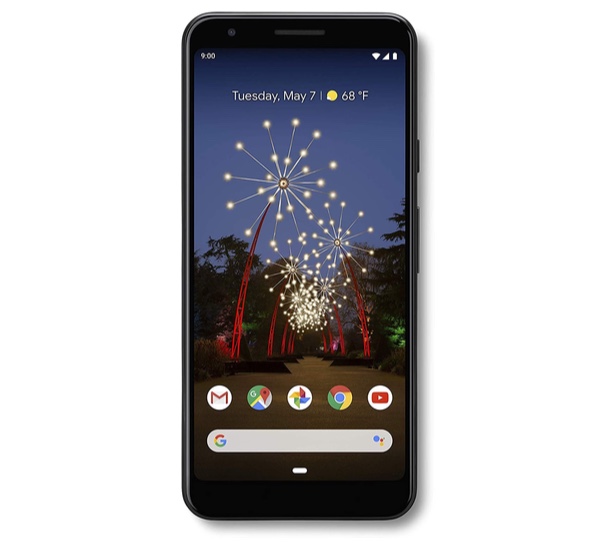 Because this is an Android phone from Google you know you’ll get software updates on time and way before those from other Android phone makers. You can even get in on Android beta releases if that’s something you’re interested in, too.

We’re big fans of the Google Pixel phones and it’s pretty difficult to argue with the value a Pixel 3a offers, even at its full $400 asking price. Being able to pick one up for just $279 makes it the kind of deal you won’t want to miss. You’ll need to order soon though – we don’t expect that this price will be around for too long.