ROG is an outfit that you might not have expected to get into phones, but it’s done it once and now it’s bag again. The Asus ROG Phone 6 and Phone 6 Pro are now official, with both devices very similar with a few differences.

Both of the new phones will ship with Snapdragon 8+ Gen 1 chips inside so won’t struggle in terms of performance. Asus ensures that it will perform well no matter how long you play as well — it’s used a new cooling system that it claims will lower CPU temperatures by around 10°C, which should ensure minimal throttling takes place. 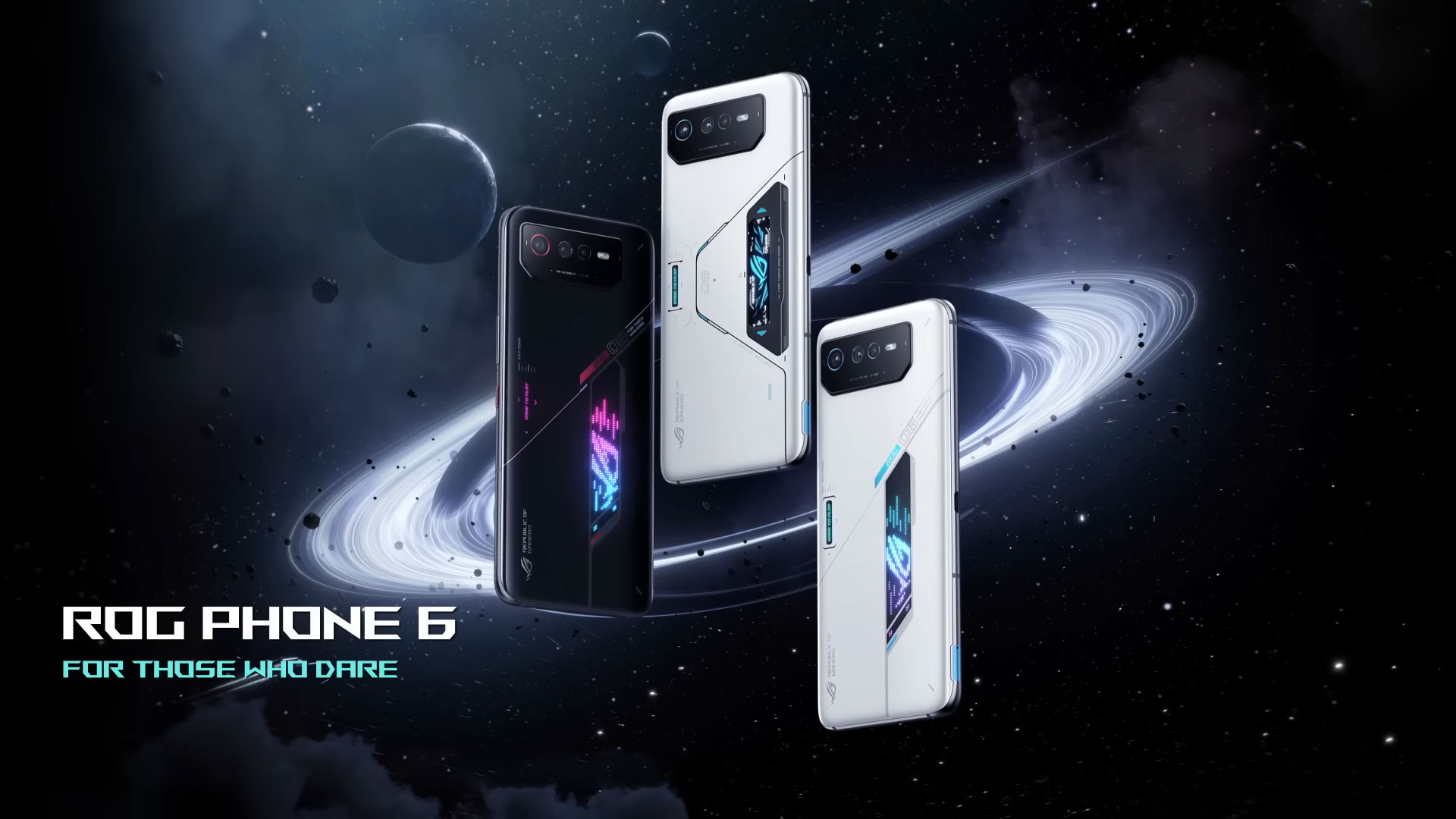 In terms of displays, they both have the same one which is a FHD+ 6.78-inch AMOLED part that has a peak brightness of 1200 nites and a refresh rate of 165Hz. That should be more than enough to give even the most demanding of gamers a buttery smooth experience.

As for what’s different, the ROG Phone 6 Pro has a display on the back that can be customized using software. It doesn’t really do much, but it looks nice and some people will likely enjoy fiddling with it. Whether it’s enough reason to go Pro, however, isn’t yet clear.

More notable changes come in the way of RAM. The standard model comes with 12GB or 16GB of RAM, while the Pro comes with 18GB which is a lot. Both models will come in 256GB and 512GB storage options.

Asus is shipping a 65W charger in the box with two USB-C ports, while cameras are mainly taken care of by the 50-megapixel main shooter. 13-megapixel ultrawide and 5-megapixel macro lenses round out the important bits. 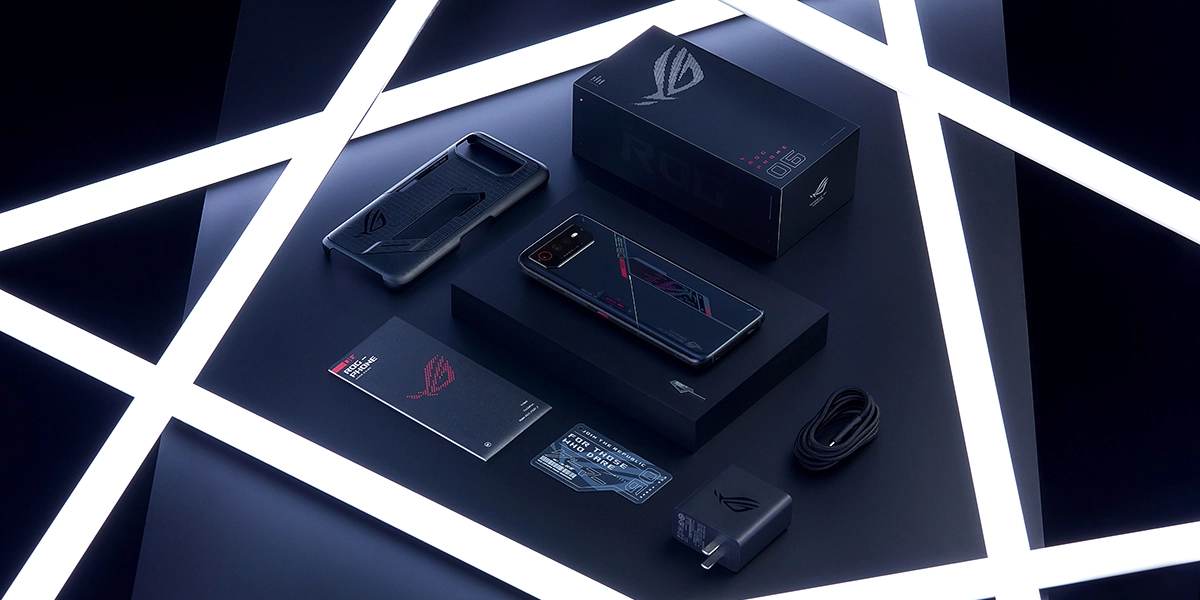 As for pricing, we don’t yet know in terms of the United States. In Europe, the ROG Phone 6 Pro will cost €1,299 while the standard one will set buyers back €999.