Although mobile devices have garnered a reputation for occupying the "casual" gamer with tricky puzzles, there are plenty of high-end, aesthetically sound titles resembling the console experience. Of the car racing titles, the Asphalt series is one of the foremost, and having been present on mobile devices prior to the App Store, it has still found a welcome home on Apple’s application portal.

The game, for those not initiated, is like Ridge Racer on heat, and is one of those enthralling, high-speed crash and burn type racers which test your driving skills to the maximum. Produced by Gameloft – one of the main players in the mobile game – it provides endless fun, and like any good racing game, there’s plenty of scope to ride at white-knuckle speeds thanks to the constant turbo boost, which is earned through slick drifts and power-ups. 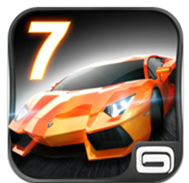 Asphalt 6 dropped in 2010 for iOS, landing on Android early last year, and as well as a whole host of new gameplay options, also improved the graphics dramatically to compliment the Retina display of the iPhone 4. Now, Gameloft has added another sequel, which, much like its predecessor, ups the ante considerably once again.

Asphalt 7: Heat offers an impressive roster of sixty different cars, and unlike similar titles, which often use fantasy cars, in Asphalt 7, well, you can drive the cars of your fantasy! From Ferrari to Lamborghini, to Aston Martin and even the DeLorean, Asphalt 7 features a set of wheels to suit everyone’s taste. 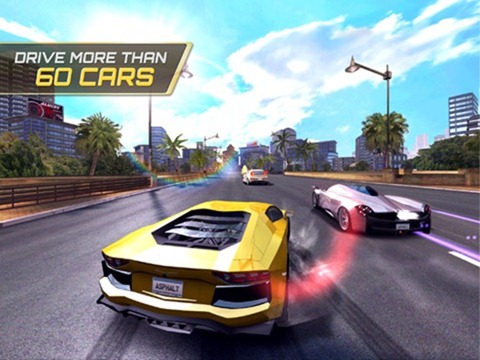 With a bunch of great tracks the world over, impressive multiplayer, and a host of achievements to, well, achieve, you won’t be able to put it down.

As well as being a pioneering team in mobile space, Gameloft is renowned for offering games at a reasonable price, and you’ll be pleased to learn that Asphalt 7 doesn’t break the mold – starting at the minimum price of $0.99. 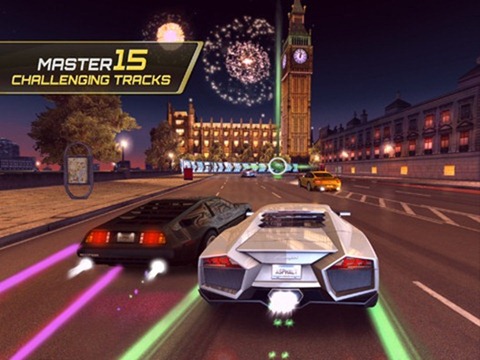 Meanwhile, as was the case with Asphalt 6 (and many other supposedly dual-release titles for mobile), the Android version is still being fine tuned, so those rocking a device based on Google’s mobile platform will need to wait a little longer to get started with Asphalt 7: Heat. 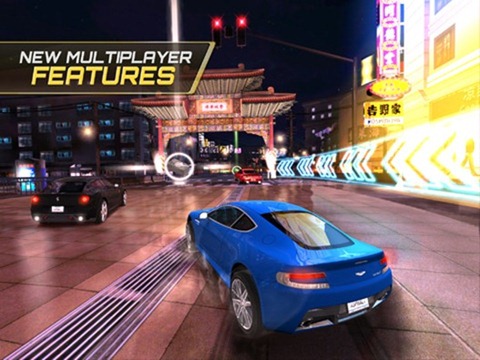