Apple announced the fabled 16-inch MacBook Pro today, and as part of that, Apple’s marketing head, Phil Schiller, has been speaking with CNET. During that interview, he was asked about Chromebooks, and it would be fair to say that Schiller isn’t impressed with the competition.

Apple has found itself battling with Google Chromebooks in the education market, but Schiller isn’t worried. In fact, he went so far as to say that kids with Chromebooks are “not going to succeed.” 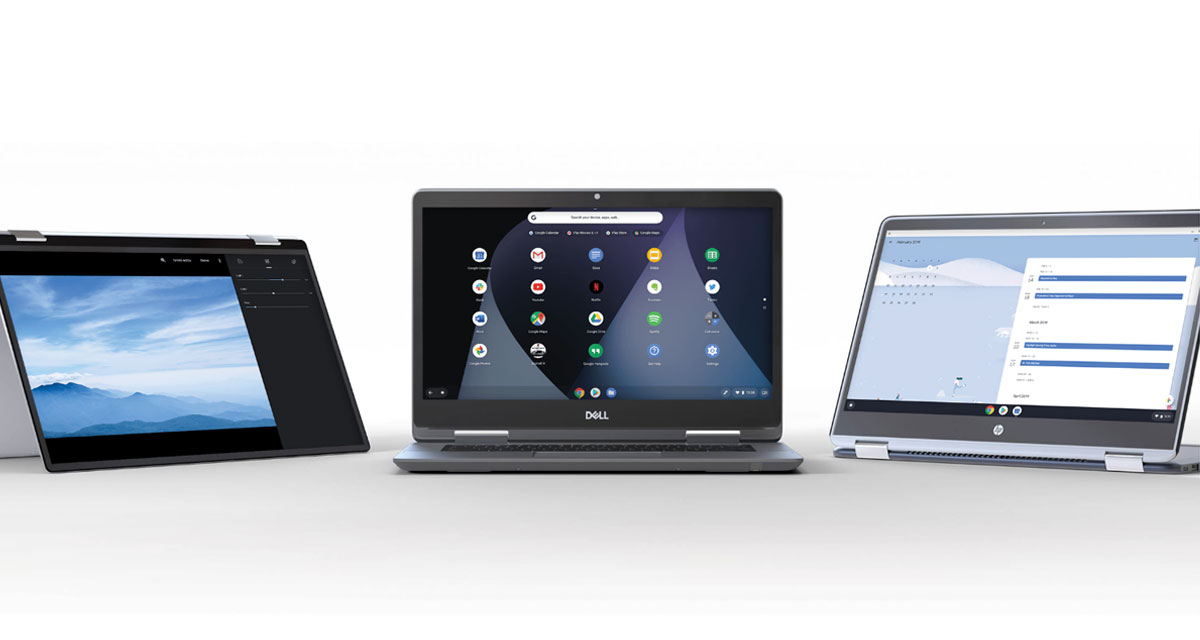 Kids who are really into learning and want to learn will have better success. It’s not hard to understand why kids aren’t engaged in a classroom without applying technology in a way that inspires them. You need to have these cutting-edge learning tools to help kids really achieve their best results.

Yet Chromebooks don’t do that. Chromebooks have gotten to the classroom because, frankly, they’re cheap testing tools for required testing. If all you want to do is test kids, well, maybe a cheap notebook will do that. But they’re not going to succeed.

It isn’t clear whether Schiller intended for the quote to come across the way it did, but it he doesn’t come out of this particularly well. It normally isn’t Apple’s style to go after the competition in such a way and maybe this is the reason why.

Over to you, Google. We’d love to know what the response is to that!