Appel is now selling the Apple M1-powered MacBook Air for the low price of just $899 if you place your order soon.

While the company isn’t saying how long this deal is going to be available, we don’t expect that it will last for long. With that in mind, those looking to bag themselves a bargain MacBook Air should probably look to act now to avoid any potential for missing out.

Apple would normally sell the MacBook Air for around $1000 which means you are now saving $100 and 10% without having to lift a finger.

There are no discount codes or on-screen coupons that need to be used here, just place an order as you would for any other product and your new MacBook Air will be with you in no time. Do note that this deal is only good for the Silver version of the notebook, though.

At the time of writing the M1 MacBook Air has more than 15,200 reviews with a combined rating of 4.8 stars out of a possible five. That’s an excellent rating and this is a hugely popular machine among all kinds of people in all walks of life. Whether you’re using it as an entry into the world of Macs, or need a capable machine for working while traveling, this is a great machine for you. 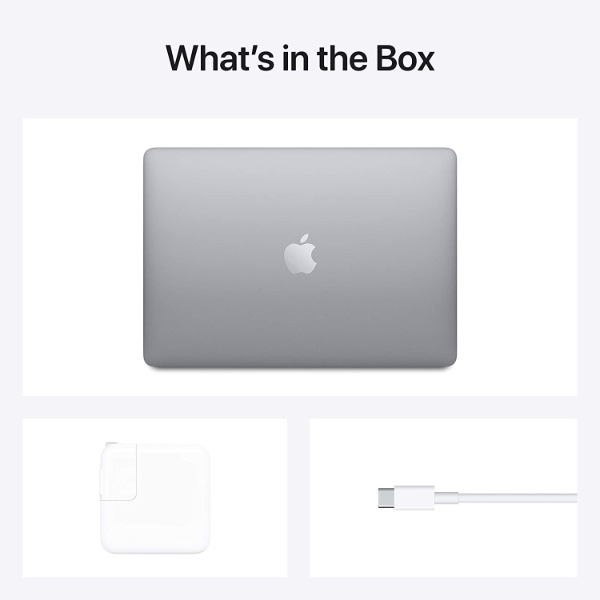 Again, we don’t know when this deal is going to come to a close so make sure to get those orders in now to avoid missing out!