CNN has listed out their “The 10 biggest tech fails of 2010” in which they have picked Apple’s iPhone 4 “antennagate” as tech’s biggest fail of the year 2010. 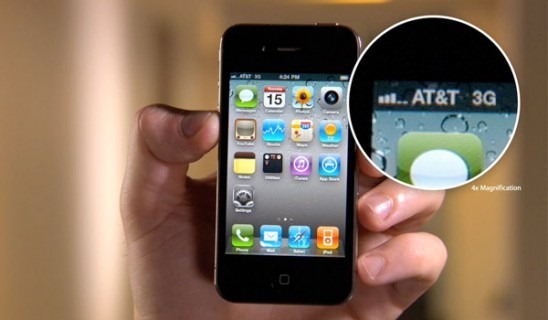 This is what CNN had to say about the now infamous “antennagate” scandal from the Cupertino-based company:

Apple drama — nothing brings out the diehard fans and Cupertino haters quite like this one.

The newest iteration of the wildly popular smartphone was released in June.

By all standards, it’s been a huge success. All standards except one.

Some people couldn’t actually use it for phone calls.

OK, maybe that’s an overstatement. But the Grip of Death (caused when users covered part of the antenna in a band around the phone’s edge) was real — and a big glitch in the device’s rollout.

First Apple said the problem didn’t exist. Then they said it was a software issue. Then they kind-of admitted it existed and gave away free cases to help. Then, they said it doesn’t really exist anymore and stopped giving away the bumpers.

Months later, the problem is all but forgotten and the phones show no sign of dipping in popularity. So "fail," in this case, is a pretty relative term.