The rumors continue to stack up that Apple will hold an event on October 13 ahead of a pre-order window starting a few days later. Devices will be available the following week.

We’ve seen this from a few different sources right now, starting with MacRumors which cites a UK carrier source that has an Apple event taking place on Tuesday, October 13. That’s a similar story to one AppleInsider shared, this time citing a Dutch carrier source. 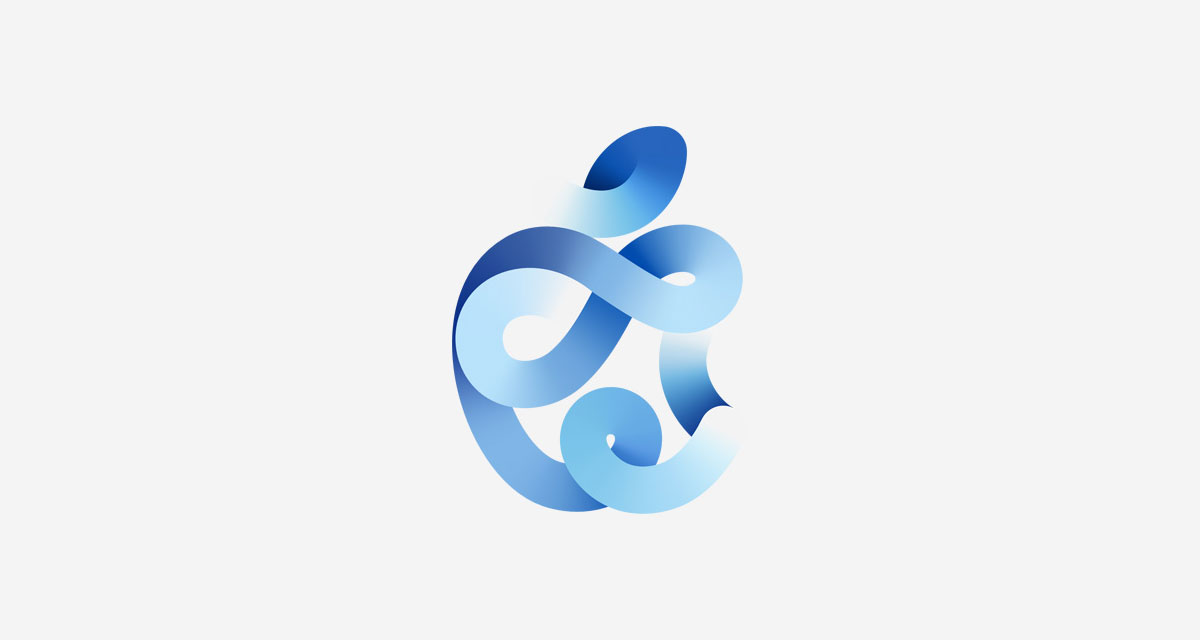 However, one of the sources claims that orders will be available immediately after the event. Something that we very much doubt.

The employee claimed that Apple would accept pre-orders directly after the event and launch the new iPhones on October 16, but that would be an unusually short time between the event and the launch date. It’s quite possible that the source is confusing the pre-order and launch date timelines, with pre-orders actually set to happen on the 16th. If that’s the case, a launch would logically follow on October 23, and that’s what other sources have suggested.

Lines up with the dates I have you last month 👀

I was told:
Event October 13
Pre-orders on 16
In stores on 23 https://t.co/9umqJqSzwq pic.twitter.com/fOt5eLzcBP

Apple is expected to announce two iPhone 12 and two iPhone 12 Pro models, whenever it actually happens. We’re pretty confident in the timeline we just outlined as well, so we’d expect to see Apple start to share details about another special event in a couple of weeks.