The Apple Watch Series 4 has been proven to save lives thanks to its heart rate and rhythm monitoring, and even if you just use it for the monitoring of notifications, it can be pretty awesome. Nobody ever accused the Apple Watch of being cheap though, so the chance to save even a few dollars is one that’s worth taking. Amazon is currently offering a few of the 40mm Aluminum Apple Watch Series 4 wearables for just $384. That’s $15 down on the normal asking price.

That price may not seem like a huge deal, but given the fact we just don’t normally see discounts on the Apple Watch Series 4 a lot, it’s a deal that’s worth noting. There are a number of color and band combinations that are included as part of this new price, so make sure you’re on the ball with which one you’re choosing when checking out. 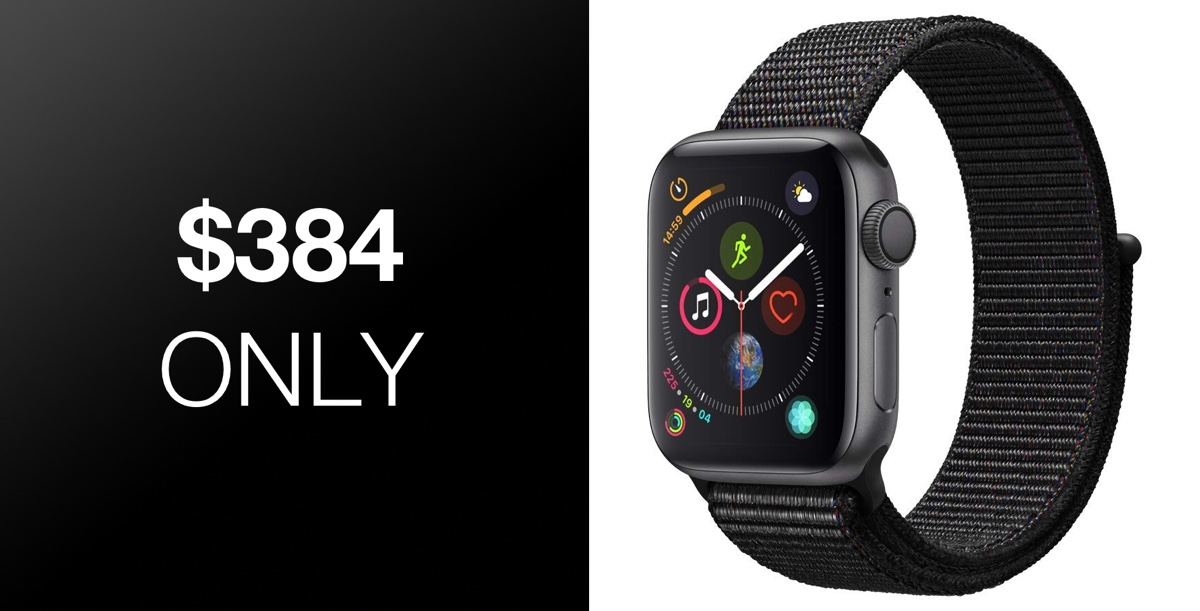 The Apple Watch Series 4 offers a 30% larger display than the Apple Watch Series 3 without needing a larger casing, and the built-in speaker is somehow 50% louder than before, too. The powerful S4 chip is super quick, too, making sure that apps load as quickly as possible.

Here’s the complete rundown of the specs and have a glance at what you’ll be dealing it once you part ways with $384. 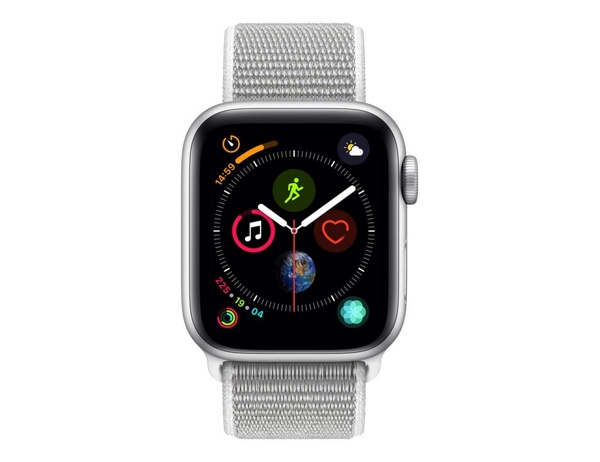 Thrown in all the added health features like ECG and fall detection, and this Apple Watch could quite literally save your live. Considering you’re going to see $15 as well, that sounds like the bargain of the century to us. IF you’re quick, you might even be able to get same-day delivery, too.