Infuse 6 For iOS And Apple TV Released, Here’s What Is New

Infuse has long been one of the most popular media players around, and now the iOS and tvOS apps have been updated to version 6.

The new update brings with it plenty of features to enjoy, and they’re all available via the App Store now. 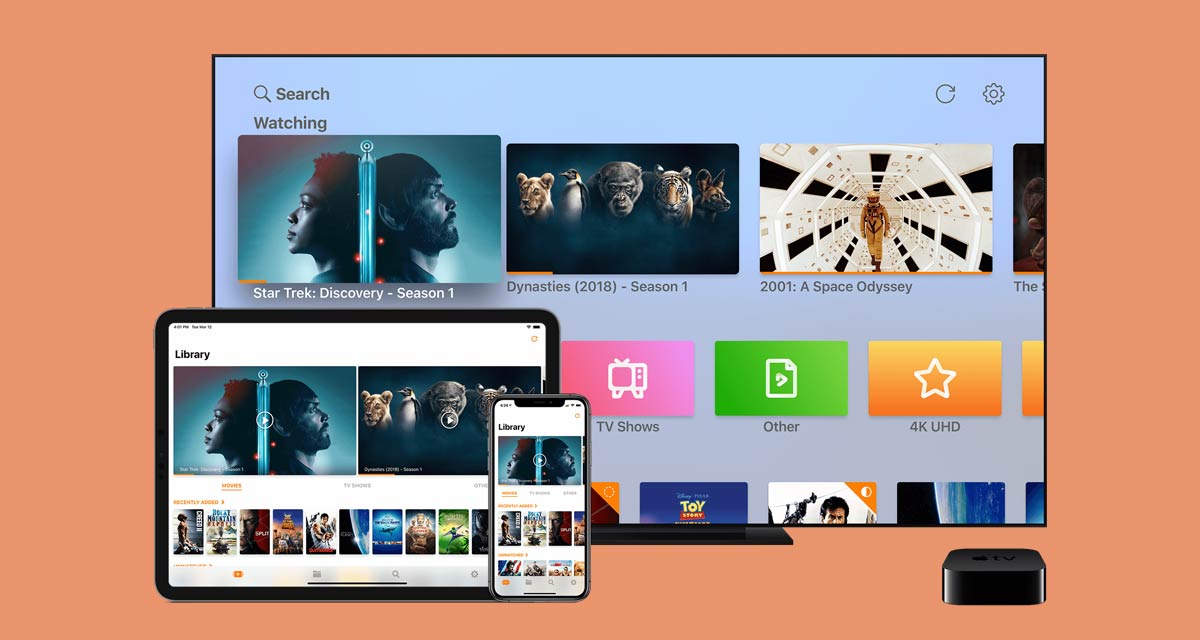 According to a blog post announcing the update, the Infuse 6 update is free to all Infuse Pro subscribers whether they have a lifetime subscription or pay monthly or annually.

Regardless, the same features are available including: 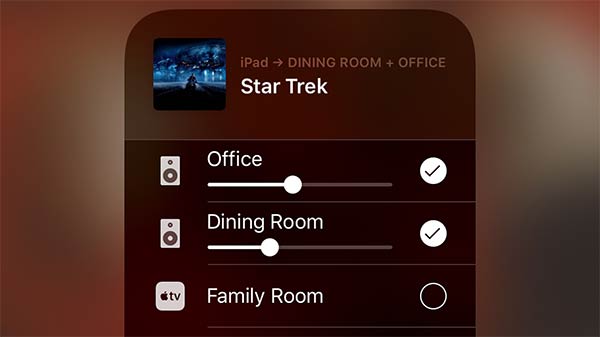 All of this is available via the new Infuse 6 update that can be downloaded from the App Store on your iPhone, iPad, or Apple TV. If you’re already an Infuse user, then this is one update you’re not likely to want to miss out on.