There many be an Apple Watch Series 4 out there, but the Apple Watch Series 3 is still pretty awesome. It has so many great things to enjoy including GPS, accelerometers, and more and right now the 38mm variety can be yours for just $199.

The 38mm Apple Watch Series 3 in Space Gray or Silver Aluminum normally retails for around $280, but Amazon is offering the watch with a black or white Sport Band for just $199, which is a price that is very difficult to say no to. The 42mm on the other hand is down to just $229.

This watch has all the features we’ve come to know and love from the Apple Watch, and with the Series 3 being swim proof you can wear this when exercising in the water without having to worry. If you’re a swimmer, this Apple Watch is perfect for you.

Other features include the optical heart sensor that has already saved so many lives, and a speed S3 dual-core CPU to help make sure that your watchOS apps are as responsive as can be. Speaking of watchOS, the Apple Watch Series 3 supports the latest versions of watchOS, and we would expect that to remain the situation for a couple of years yet. 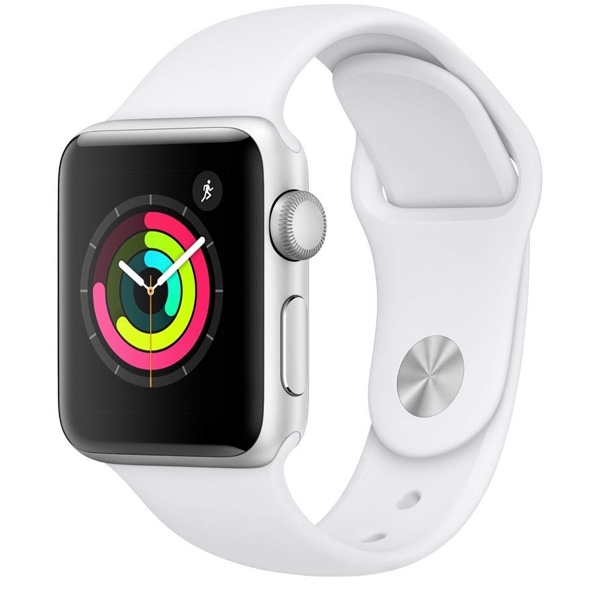