A man has told how his Apple Watch called emergency services after he drove his car into a telephone pole. The watch used its new Crash Detection feature to call for help while he wasn’t able to.

The man, named Nolan Abell, says that he was trying to remain conscious when he heard a voice. 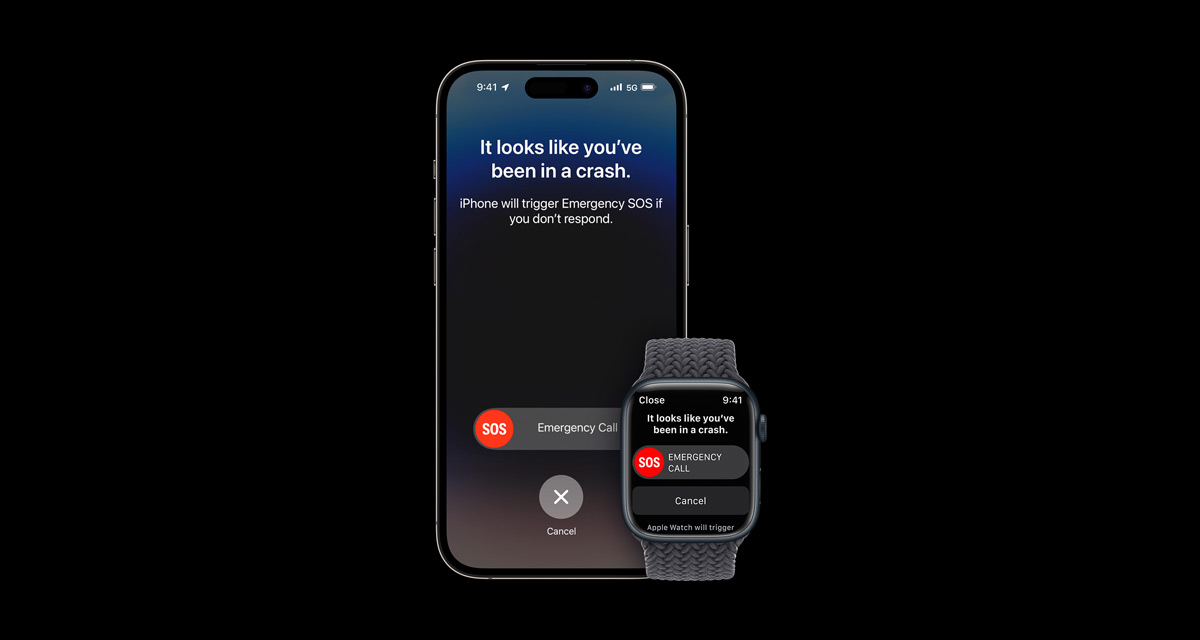 That voice was coming from his Apple Watch and was the emergency services after his wearable had placed the call for him.

The man says that he doesn’t know how long he would have been trapped in the car if it wasn’t for his Apple Watch, with emergency services reaching him within five minutes. He says he was fighting to remain conscious during that time.

The Apple Watch Crash Detection feature is similar to Fall Detection and is designed to call emergency services when it detects a crash. The man emailed Apple CEO Tim Cook to tell him about the crash and how well his Apple Watch worked. Cook replied by saying that this is why Apple created Crash Detection and that he’s sorry the man had to go through that.

APPLE WATCH SAVES LIFE: A man credited his Apple Watch with saving his life by automatically contacting first responders after he slammed his car into a pole. ABC’s Rhiannon Ally reports. pic.twitter.com/WRvfaU07LF