Apple is set to launch its Apple Watch in the United States and selected countries later this month, but one territory it may not be able to release its new timepiece is Switzerland – the home of the high-end watch.

The revelation comes from broadcaster RTS which claims that Leonard Timepieces has a trademark that prevents any timepiece from being sold that is associated with the word ‘apple.’ Such a thing would understandably prove problematic for the Apple Watch’s release in the country, potentially meaning the the device cannot arrive on Swiss shores until the patent expires. That happens on December 5th. 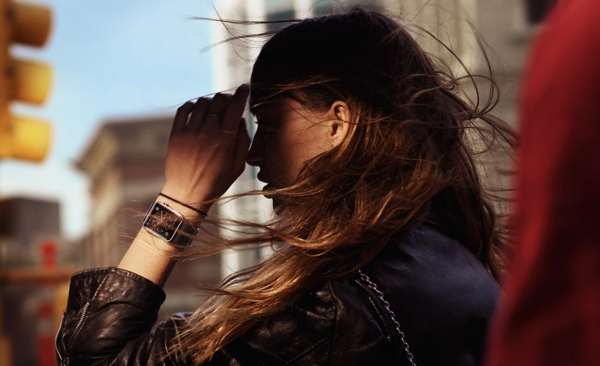 Apple isn’t new to such legal problems when launching new products though. When the iPhone was first released, Cisco already had a device that had a similar bane and was understandably trademarked. The pair came to a compromise within a matter of days, presumably with a hefty amount of cash changing hands. Cisco’s device disappeared from history as a result.

Bearing in mind that nobody would be surprised to see Apple come to a deal with Leonard Timepieces, we wouldn’t write a Swiss Apple Watch launch in 2015 off completely. This is Apple, after all.

Elsewhere, the Apple Watch goes up for pre-order next week on the 10th while the watch actually goes on sale two weeks later on April 24th. Those in Switzerland may have to wait a little while before they can partake in some Apple Watch fun, but don’t be surprised if it’s considerably earlier than December 5th.