As you might expect there was a ton in this discussion that was based on talking points from the iPhone 12 announcement video and it’s clear there were points to hit. But there were still some points worth picking out, not least a discussion about 5G and its impact on battery life. MacRumors has picked out the important bits. 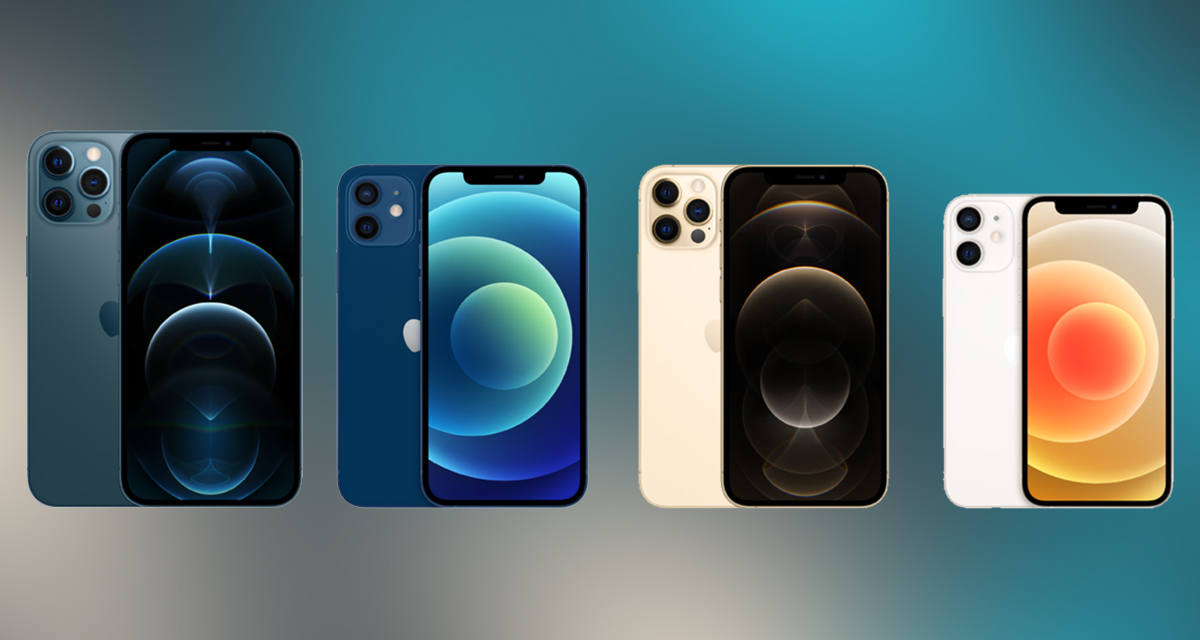 We’re able to make a bunch of software optimizations throughout the entire system to make battery life even better, and on top of that we added a new feature called “Smart Data mode” that will allow you to manage your 5G usage and battery life a bit better, so you can use 5G speeds when it really matters, and then for places where maybe it doesn’t matter as much it will revert to 4G LTE speeds to save your battery life. And then the last part of it that I think is really important is the work we’ve done with our carrier partners, working with them on their network settings, on their deployment plan, so they’re also optimizing their settings together with ‌iPhone‌ to optimize for battery life.

The conversation later turned to MagSafe and whether the magnets within the charger could cause problems for things like credit cards. They’re normally susceptible to damage caused by magnets – and Apple makes a cart wallet that attaches via MagSafe. Drance says it isn’t a problem.

We are taking care to make sure that we’re being as protective as possible, and those credit cards, they’re made with magnetic stripes that are pretty strong so that shouldn’t be a problem next to next to your phone… what you do want to just watch out for is those single-use types of cards like the hotel cards… you might not want to put that right against that, but certainly, we’ve got great options like the wallet, the wallet is shielded.

As expected there was also talk about the lack of a charger in the box, with Drance pointing out that people can still use the chargers that they already have. Although she did ignore that fact that most iPhone owners might not have a charger that supports a USB-C output.

You can check out the full podcast to hear what Drance had to say about other topics, including Apple’s plans for yesterday’s launch day.