Apple TV+ might be the place we see the upcoming James Bond movie “No Time to Die,” according to a well-connected movie critic and screenwriter.

Drew McWeeny took to Twitter to suggest that either Apple TV+ or Netflix could turn out to be the home of the new Bond movie when it starts streaming. 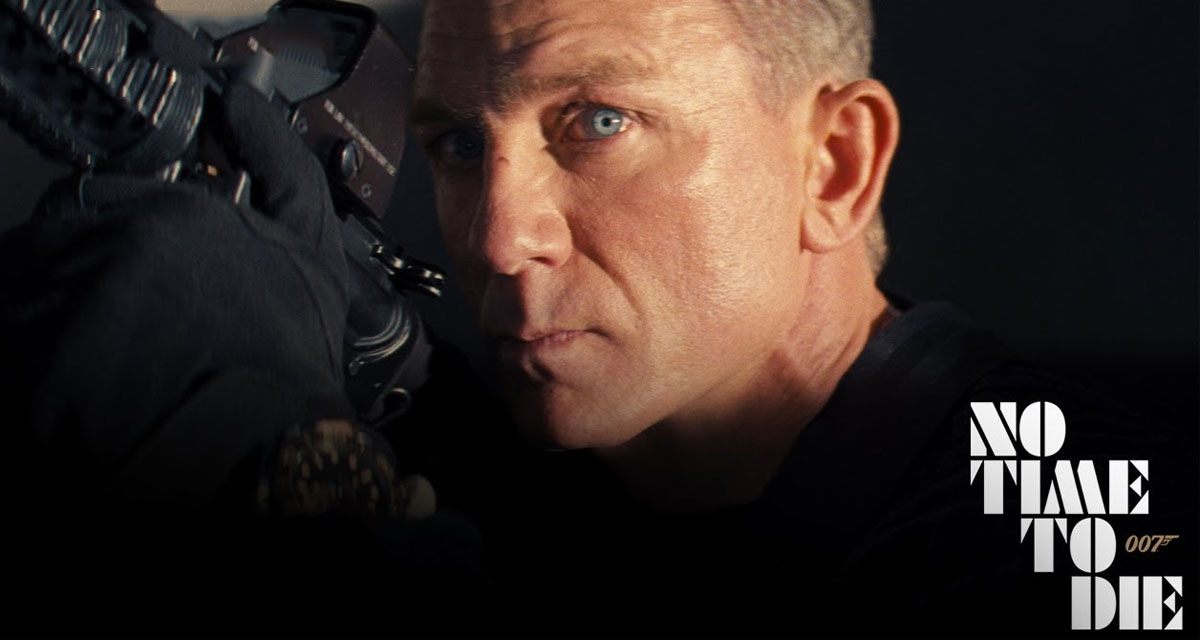 It isn’t clear where McWeeny got his information but there is little doubt that he has connections in the movie world. His suggestion that he has heard the amount of money that would change hands for a deal to be done is also an indication that he knows someone close to negotiations.

Apple has already picked up big-budget movies for its streaming service. “Greyhound” with Tom Hanks arrived on Apple TV+ recently and did gangbusters in terms of viewing numbers. Netflix would also be a logical home for the movie, too.

“No Time to Die” should have been in theaters by now but it’s been delayed due to the ongoing coronavirus pandemic.

I can't get my head around the idea that we may well see James Bond debut on Apple TV+ or Netflix. The numbers I've been hearing the last few days are I N S A N E…

The people behind the movie want to make sure people can see their work on the big screen, but with things not returning to normal as quickly as we would all have hoped, it seems enough might finally be enough. If that’s the case, the new Bond movie might be coming to a smaller screen than expected – but at least we’ll be able to actually watch it!