The process by which a chip is made can have a big impact on both its performance, and its power consumption, so the latest report by DigiTimes is an interesting one with the outlet claiming that the 2020 iPhone will use an A14 chip based on a 5nm process.

That will apparently be made by TSMC, making it the first 5nm processor that the company has made for Apple. 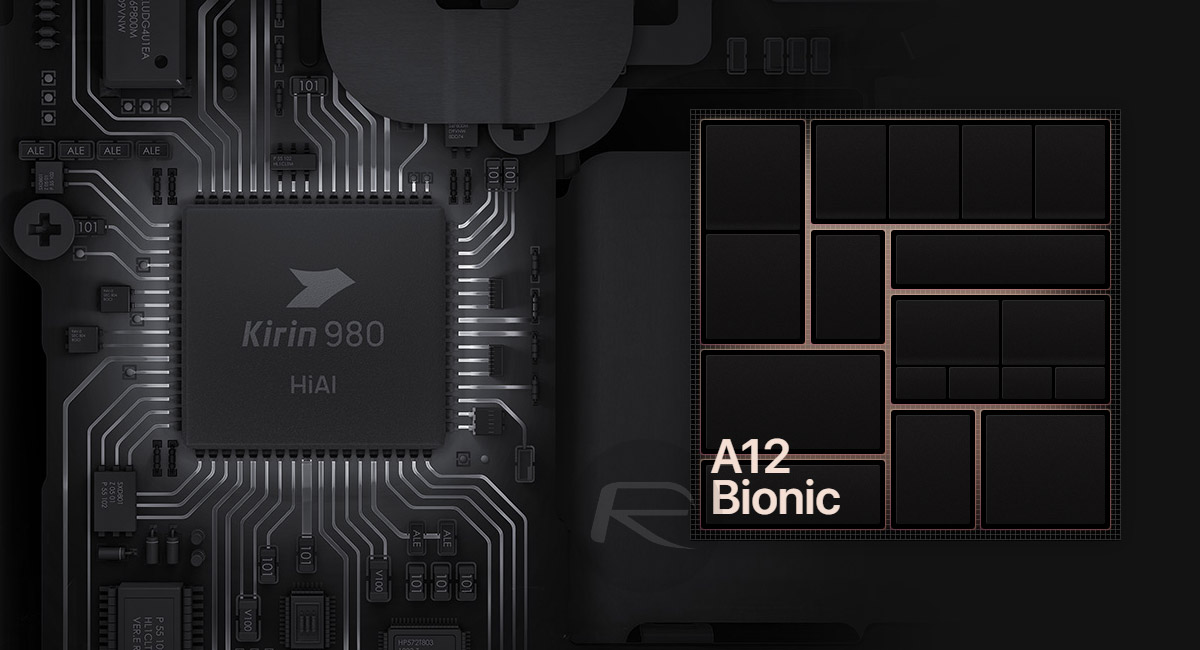 While it’s true that a smaller fabrication size isn’t directly related to how fast a chip can perform, the improvement in power efficiency means that more performance can be gained. The smaller chips also allow for more transistors to be added, improving performance in that regard.

Apple has often found itself at the forefront of such technology, making the jump to 7nm with its A12 chip that found its way into the iPhone XS, iPhone XS Max, and iPhone XR. It’s still one of the few devices that use such chips, at scale, and it now sounds like there is a possibility of an even bigger leap forward when the 2020 iPhones roll around.

None of this will come in time for this year’s iPhone, with the 2019 A13 chip set to stick to lat year’s 7nm fabrication process. However, it’s expected that TSMC will change the way the chips are made, incorporating extreme ultraviolet lithography for the first time.

Apple’s 2019 iPhones are likely to arrive this September, as has become the norm, and we’ll surely start to learn more about them ahead of that time as leaks start to mature. This is expected to be a big year for iPhone, and Samsung is already off to a flyer with its Galaxy S10 lineup.