After the release of unc0ver iOS 12 jailbreak to the public, you can now download unc0ver 3.0.0 beta 31 (unc0ver 3.0.0~b31) IPA for your compatible iPhone or iPad device. This is a follow-up release to beta 29 and beta 30 and includes reliability improvements.

Yesterday’s unc0ver 3.0.0 beta 29 release would have introduced a sigh of relief into the jailbreak community. After a prolonged period of testing, teasing, and tweeting, the release finally brought full iOS 12.0 through 12.1.2 jailbreak support for A8X-A11 devices and included official Cydia and Substrate support.

The release also came with a slew of important notation for those who were going to jailbreak in order to ensure that the whole process was a smooth as it possibly could be.

Not wanting to rest on their laurels and those successes, the unc0ver team is back again with another release, this time bumping the IPA up to 3.0.0 beta 31. This release, and the beta 30 release before it, comes with the following changelog pulled directly from the project’s GitHub page:

In addition to the above release notes, the team has also made the latest IPA available for download, which, once again, supports A8X-A11 devices running iOS 12.0 through iOS 12.1.2 and will install Cydia and Substrate on those devices for a full and stable jailbreak experience. It seems that the team is focusing on overall stability for the time being with the promise of extending the jailbreak experience to additional devices being somewhat of a background task for the developers to be working on behind-the-scenes. 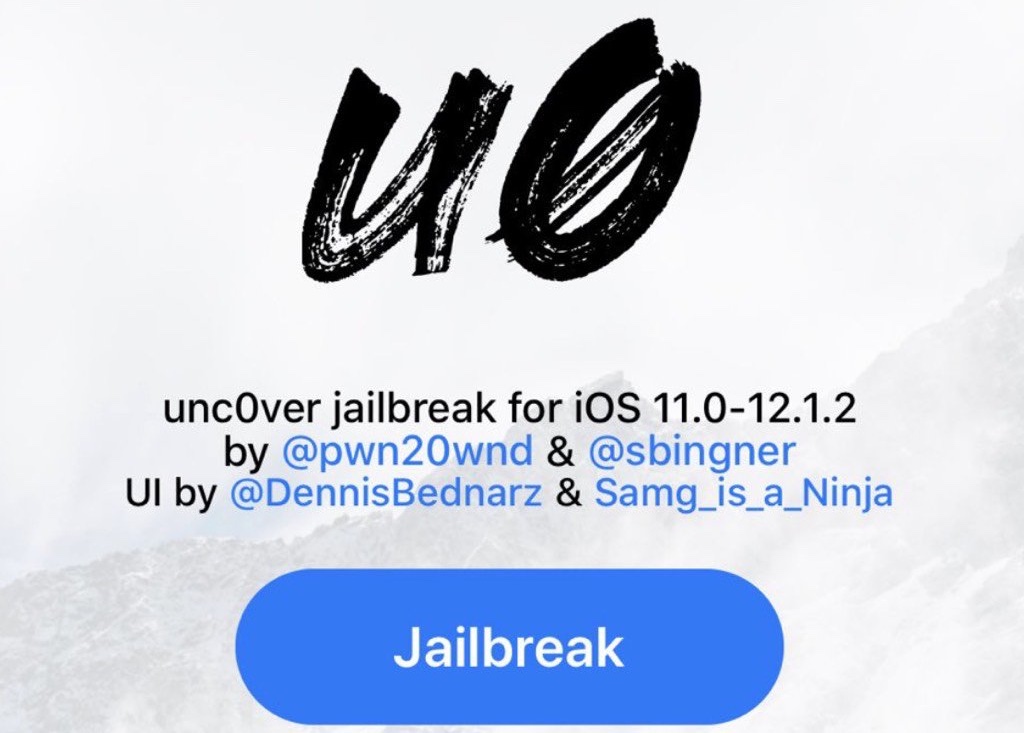 The release notes may not necessarily have much meaning to the average device owner who simply wants to install the unc0ver IPA and get liberated but it’s worth remembering that this release is all about stability, which is extremely important for the first tool to market which fully liberates iOS 12. And even more important when you consider you are dealing with extremely expensive devices. It’s not worth taking any chances in that respect.

If you are currently using unc0ver to jailbreak your device, or just want to get in on the action, you can head on over to the project’s GitHub page to see all of the release notes as well as download the updated latest IPA to be sideloaded onto your device.