Apple’s first event of the year will take place next week, with Tuesday’s event kicking off at Lane Technical College Prep High School in Chicago.

If that venue is unusual, it may make more sense when you consider the fact that it will focus on education this time around, although we do not really know what that will entail. However, following a new report by Bloomberg, we may have a clearer picture of what Apple will talk about during the event. If the report is right, a new low-cost iPad could be in the cards. 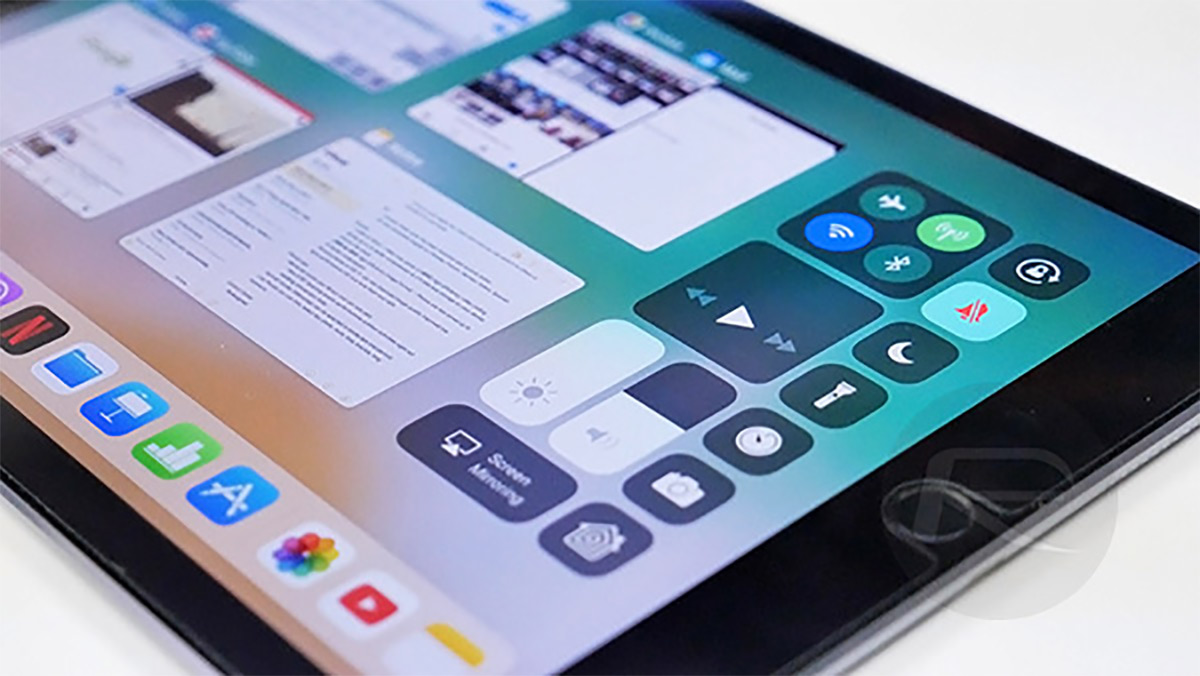 Apparently keen to try and take some control of the education market back from the likes of Microsoft and Google, Apple’s entry into the lower cost tablet market would be well received by many, not just those in school. Continuing the education focus however, we also now expect Apple to also take the wraps off of new education software, specifically designed for use in the classroom.

The move to focus on education is actually a return to Apple’s roots, with Steve Jobs having made schools a priority for the company.

Steve Jobs made schools a priority for Apple early in its life. But as the company has driven toward mass-market and higher-margin products in recent years, Google and Microsoft have had success breaking into classrooms with inexpensive laptops and tablets. Last year, the global educational technology market generated $17.7 billion in revenue, according to research firm Frost & Sullivan. 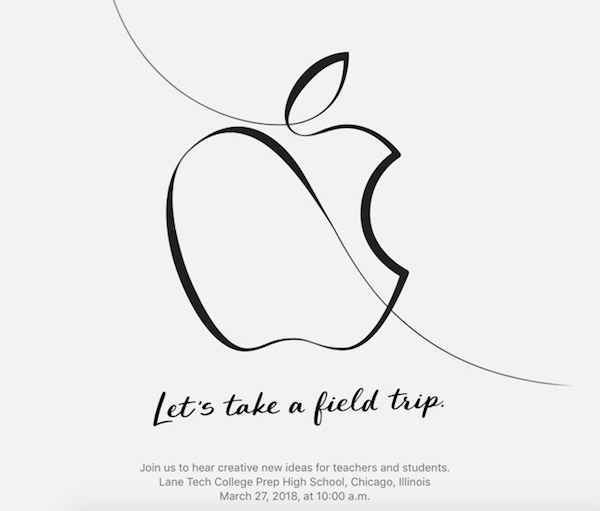 While Bloomberg does not name its sources for obvious reasons, the outlet is notoriously well connected within Apple and has a long history of getting leaks like this ahead of time – particularly since the capture of writer Mark Gurman.

While little is known about what a cheaper iPad would entail, we already know via existing rumors that an equally lower priced MacBook or MacBook Air is already in the works although again, there is little indication as to what that will ultimately look like or entail.