Apple’s new dedicated support app has officially launched on the App Store in the United States for iPhone and iPad owners to download and install straight away.

After initially making an appearance in specifically selected regions, allowing iPhone and iPad owners to quickly view products linked against their Apple ID and find quick routes to support for that hardware, it is now available to download and consume in the United States, offering the same proposition. 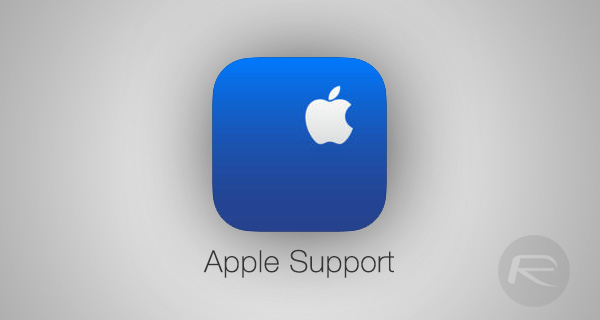 Apple has long offered a dedicated support route to device owners via an extension of its own website in those particular countries. iPhone and iPad owners have been afforded with the ability to visit the official support pages on Apple’s website, and then be taken through an almost a wizard-like walkthrough to determine a potential problem with the hardware. The support site would then recommend the best route to having that problem fixed, such as making an Apple Genius Bar appointment or visiting an official Apple authorized partner for assistance.

This new Support app is designed to be a native app-based mimic of that experience, allowing users to instantly see hardware linked against a specific account, and then providing instantaneous access to documentation and information pertaining to that hardware.

In addition, Apple has also bundled in the ability for users to organize and schedule in repairs for those devices should they need to have the hardware looked at, or even talk directly to Apple support staff if they want some real-time, on-demand support and guidance. 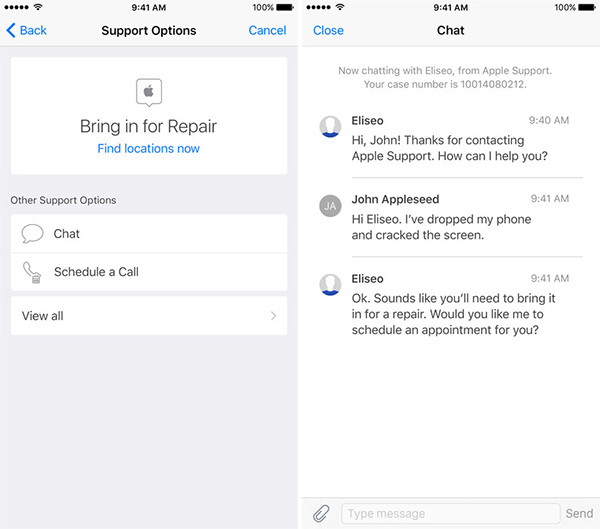 For those that may not have any specific issues, but who want to find out a little bit more about how to use their hardware, or look into device features, the Support app also features a “Featured Articles” section, linking directly to content that covers topics like how to back up an iPhone, iPad or iPod touch, or how to take and edit photographs using the device.

As you might expect, the design of the app is very “Apple-esque”, falling in line with similar design patterns found in the Apple Store app. Apple will likely push the app out into additional countries as time progresses, giving more and more people the ability to self-diagnose and arrange repair appointments from the comfort of their devices.

You can head over to the iOS App Store right now to grab the Apple Support app for your iPhone and iPad.