Apple has stopped selling third-party headphones and wireless speakers in its stores, according to a new Bloomberg report. The move comes as the company gets ever closer to launching its own wireless headphones, dubbed AirPods Studio by leakers.

According to Bloomberg, Apple stopped selling devices from the likes of Ultimate Ears, Bose, and Sonos last month.

The Cupertino, California-based technology giant has long sold third-party hardware on its website, one of the largest e-commerce operations in the world. All headphones and speakers from Bose, speakers from Logitech’s Ultimate Ears brand and Sonos’s latest smart speaker disappeared from Apple’s online store at the end of last month, according to checks by Bloomberg.

Apple hasn’t yet announced AirPods Studio but with a media event set to take place this month, to announce iPhones, it’s thought we could see the new headphones be announced soon.

This isn’t the first time that Apple has ditched products to make room for its own. 2014 saw Apple stop selling Fitbit devices shortly before the Apple Watch arrived. 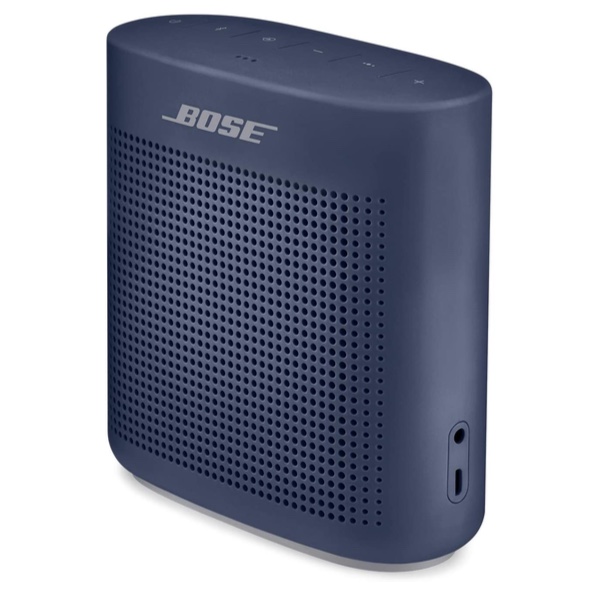 Alongside AirPods Studio it’s thought that Apple could also be getting ready to announce a smaller, cheaper HomePod, although there’s no telling just how much cheaper it will be. Apple is likely to hold an iPhone event within the next couple of weeks, suggesting we won’t have to wait too long before we find out what’s going down at Apple Park.