The Apple Watch has been proven to save lives time and time again by alerting people to health conditions that they didn’t know they suffered from.

Today, Apple shared the story of Bob, a former college athlete who discovered he had an issue via his Apple Watch. 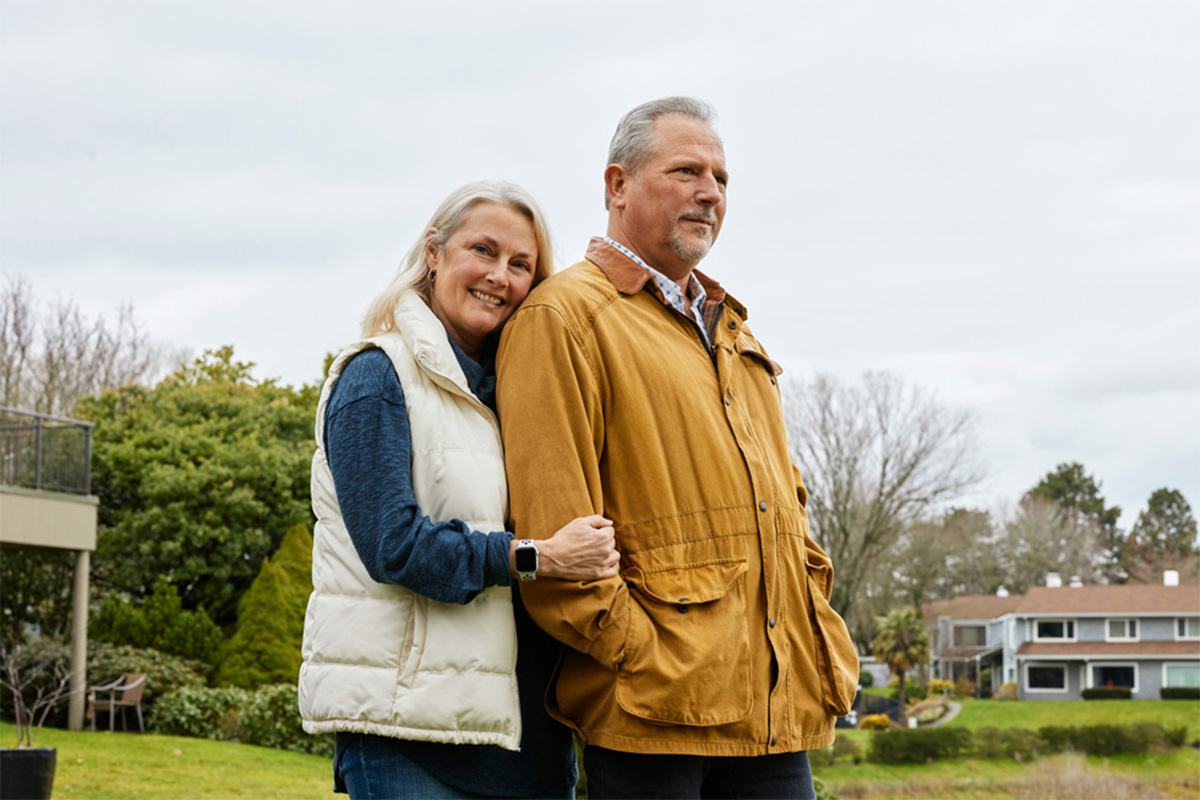 According to the Newsroom post, the Apple Watch alerted Bob to an unusually high heart rate and doctors later identified that he had arrhythmia.

Bob, a former college-level athlete who also ran half marathons as an adult, immediately started exploring his new Apple Watch. He discovered the Heart Rate app and though he was relaxed, his first reading showed 127 beats per minute. That was high for Bob, but he brushed it off as a fluke.

“I thought, ‘this is nuts,'” Bob says. “If I was easing into a run, or cooling down, I’d definitely be hitting numbers like that.” 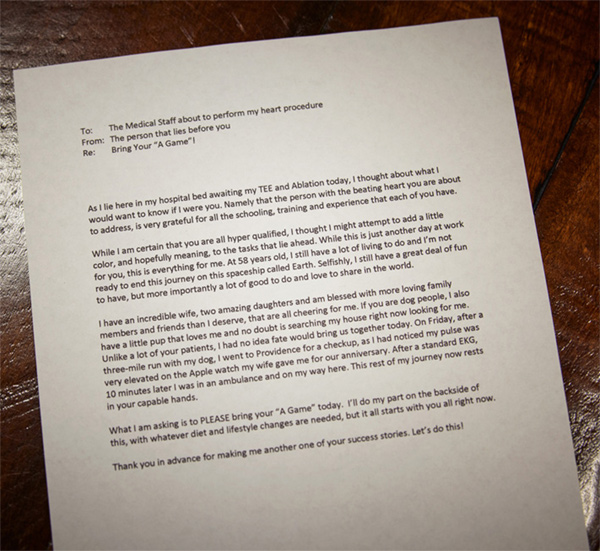 Bob had been given an Apple Watch by his wife as part of anniversary celebrations and the pair are convinced that it saved his life.

“I figured the doctor would tell me to practice breathing, try yoga, cut back on sodium or something of that sort,” says Bob. “Instead, 10 minutes after meeting with me, he had me in an ambulance headed to the ER.”

Doctors found an arrhythmia, which caused Bob’s heart to work in overdrive. They said it was like he had been running a constant marathon for the past few weeks and if left unchecked, the results could have been devastating.

The man is now healthy following successful heart surgery. If you needed further proof that the Apple Watch’s ability to measure your heart rate can be lifesaving, here it is. You can read the full story over on Apple’s Newsroom post now.