Apple has acknowledged and posted fix for 2019 13-inch MacBook Pro randomly shutting down issue. Here are the details on it.

Apple has posted a new support document that covers an issue which might see some 13-inch MacBook Pro users experience unexpected shutdowns. The impacted machines are those with two Thunderbolt 3 ports that were introduced in July 2019.

Apple has outlined the steps that users should follow if they have any issues, specifically if they have a MacBook Pro that shuts down despite its battery still having power.

Apple also says that anyone who follows the steps and still has issues should contact Apple. It isn’t clear whether Apple has provided support teams with specific instruction as to what to do in such situations, though.

If you have an impacted device, hopefully these steps will have you up and running in no time. Those machines will still have AppleCare coverage, so be sure to take advantage of it if things don’t go according to plan. 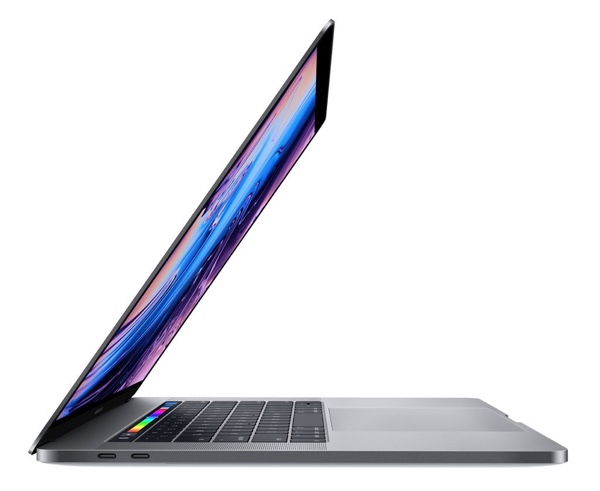