Apple Seeds The First watchOS 7.1 And tvOS 14.2 Betas To Developers

Just when you thought the beta madness had come to an end with the arrival of tvOS 14 and watchOS 7, Apple had other ideas. The company made the first beta releases of tvOS 14.2 and watchOS 7.1 available to developers yesterday.

Both updates are available for download now, and it’s interesting to see their arrival so soon after the final releases of the updates that were announced at WWDC in June. It’s also super interesting that tvOS 14.1 appears to have been skipped. 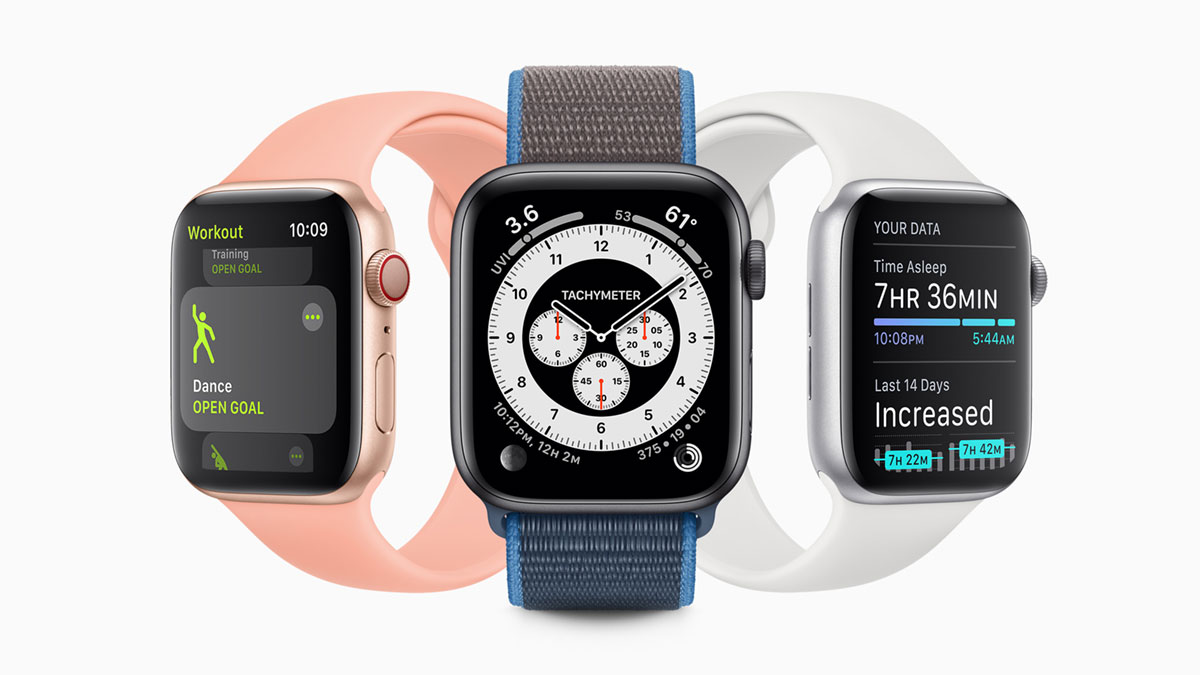 It’s a similar story on the iPhone with iOS 14.2 also now available for beta testing. We don’t yet know exactly what has gone into these new updates but, at least on the Apple Watch side, there is an important point to note.

Anyone who is a fan of the new watch faces added to watchOS 7 will want to hang on before updating to the watchOS 7.1 beta. Apple notes that the watch faces aren’t available in the current build of watchOS 7.1. The same goes for Apple’s new blood oxygen feature, so don’t go installing this beta on your brand new Apple Watch Series 6.

As with all beta releases, we’d only suggest installing these updates on devices that are reserved for such things. 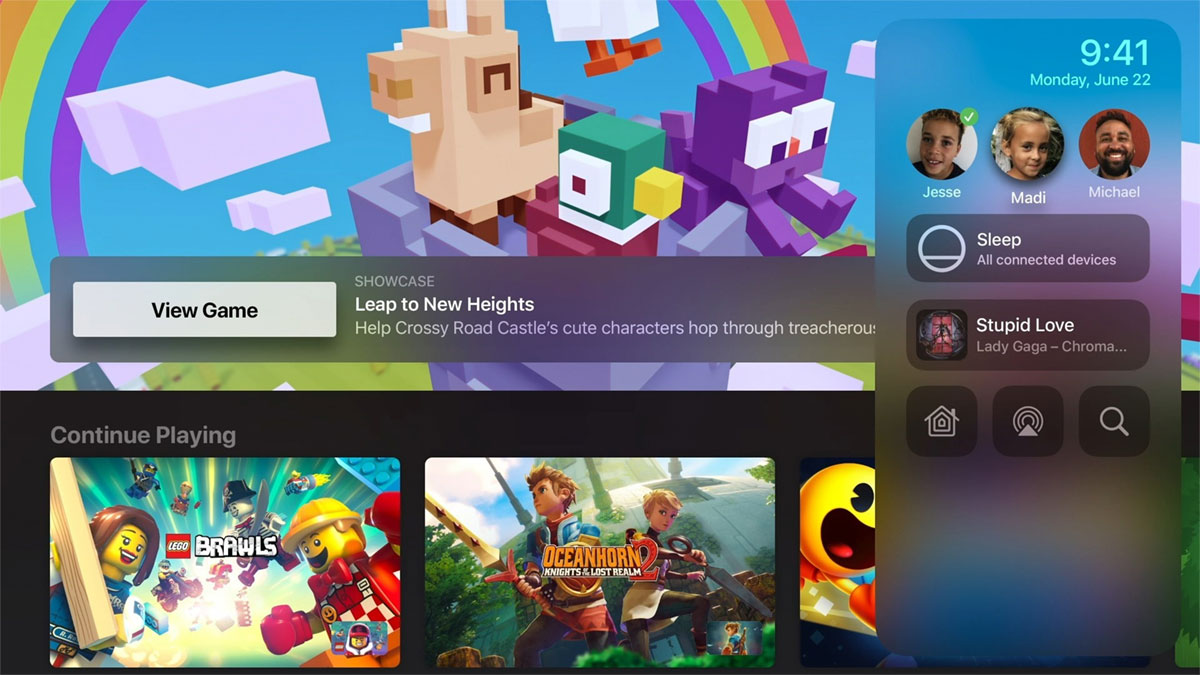 Installing beta profiles on your day-to-day devices can be a recipe for disaster, especially when you’re dealing with the very first beta. Please do keep that in mind before updating your own Apple Watch or Apple TV.