Apple reported its quarterly earnings this past Thursday and the company says that the reason was mainly down to the stellar performance of the MacBook Pro.

Apple saw Mac revenue for the final quarter of fiscal year 2020 land at $9 billion, a new record. The final figure for the whole year saw Apple sell $28.6 billion worth of Macs.

According to Apple’s annual 10-K report, picked up by MacRumors, Apple puts the increased sales down to the strong performance of the MacBook Pro.

Apple introduced the all-new 16-inch MacBook Pro during that time while it also refreshed the 13-inch model as well. It’s also likely that Apple saw an increase in portable machines being bought thanks to the COVID-19 pandemic and the increased need or machines that people could use from home.

Apple also went on to say that the increased iPad sales for the year were thanks to the 10-inch iPad, iPad Air, and iPad Pro. 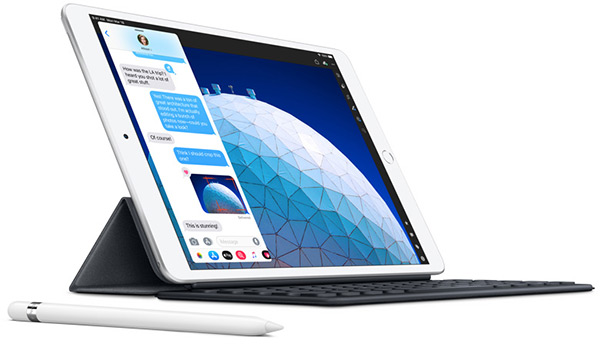 All four devices were launched later than the usual September timeframe thanks to the pandemic and the impact it had on Apple’s design and prototyping process.