Apple’s iPad lineup is already getting pretty complicated following the release of the new iPad and iPad Pro refreshes, but it could be getting a new member next year.

A new report claims that Apple will release a 16-inch iPad towards the end of 2023.

That would make it the biggest iPad that Apple has ever sold, and it would be a monster. In terms of size, it would make the already massive 12.9-inch iPad Pro appear small, while matching the screen real estate of the 16-inch MacBook Pro.

As for what this new model will be called, it isn’t yet clear. The Information’s report calls it an iPad, but it seems most likely to be brought under the iPad Pro brand. The report’s description of it definitely sounds more iPad Pro than anything, with The Information saying that it “would likely be geared toward creative professionals such as graphic artists and designers who prefer a larger screen.”

As for when it will arrive, we’re told to look toward a launch at the end of 2023. That’s notable because a previous report by Bloomberg’s Mark Gurman also referenced a 16-inch iPad, saying that it was unlikely to arrive next year. 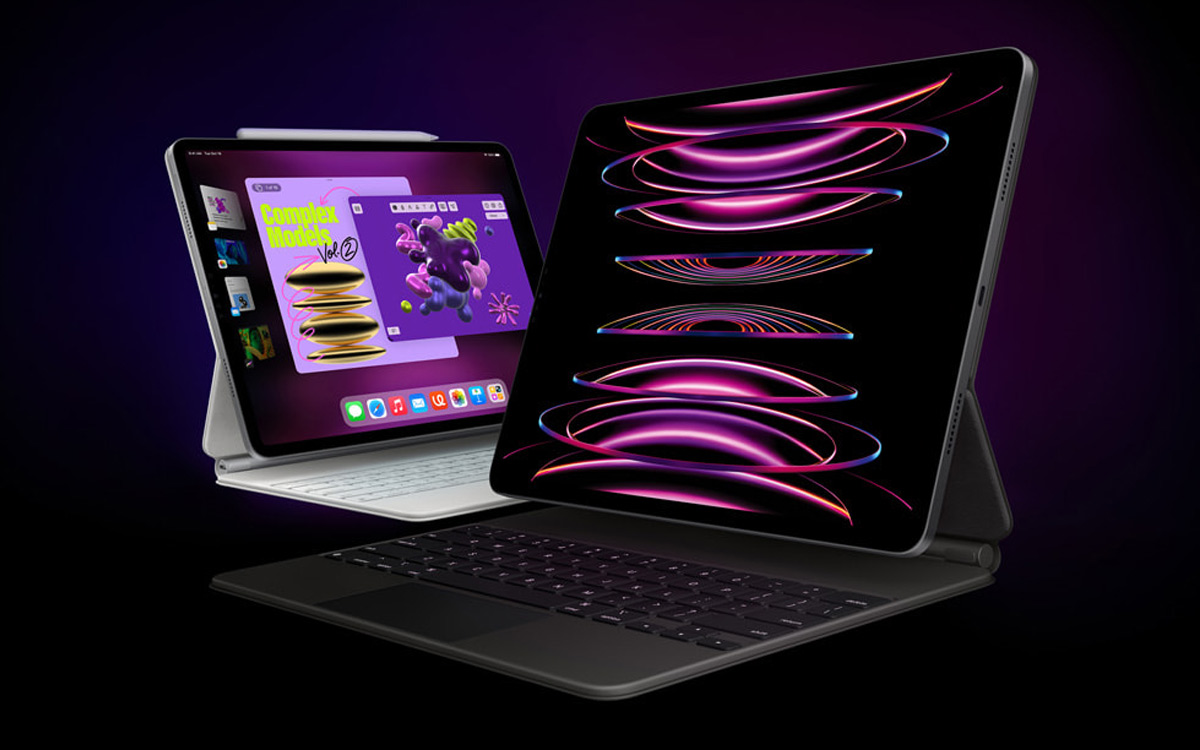 If Apple really is planning a 16-inch iPad, we can likely expect it to be more than just a larger version of the existing tablets that are on sale today. Such a big screen could allow for added functionality or software capabilities. And who knows, maybe it could even run macOS!