Apple has released a major new update to iCloud for Windows, bringing the version number up to 13. The new update adds a few big new features including support for Apple Pro Res video and Apple Pro RAW photos.

Adding that support means that Windows PCs can now access those file formats via iCloud for the first time.

Other changes include the ability for people to be able to add or remove people in terms of shared file or folder access, while support for generating strong passwords via the iCloud Passwords app is also part of this new update.

The full list of changes according to the Microsoft Store listing reads: 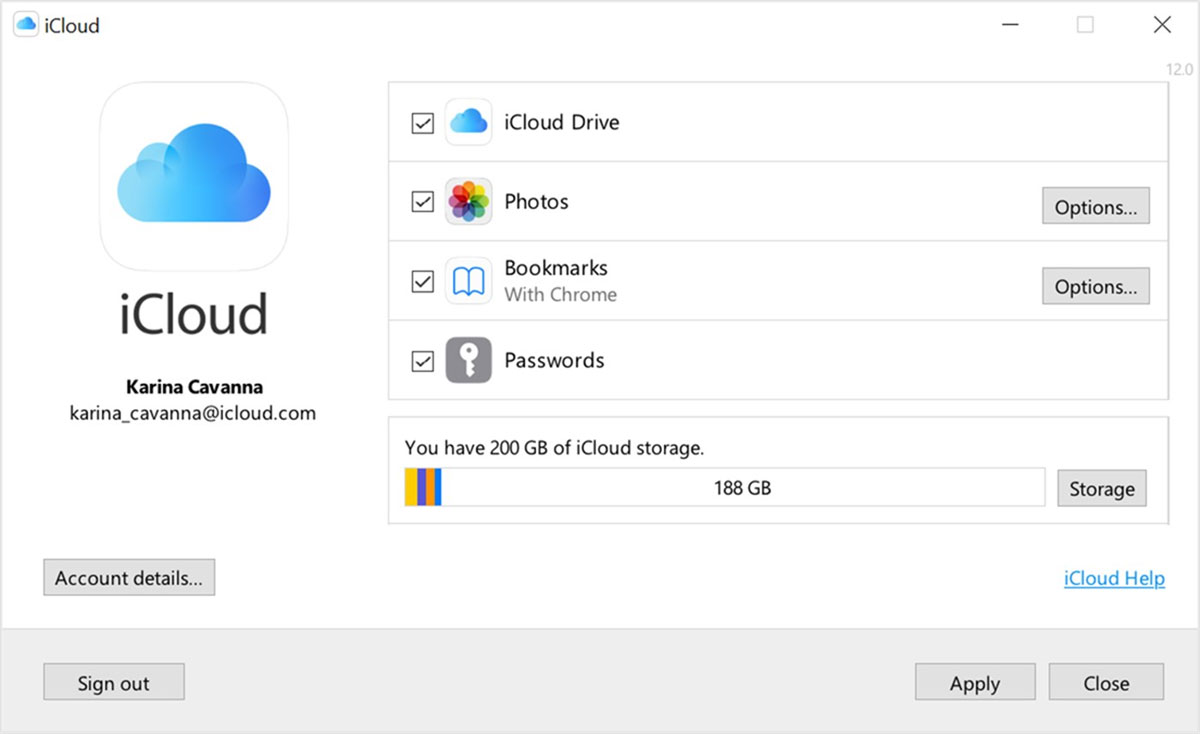 Apple has also shared details on the security content of iCloud for Windows 13, with fixes relating to Foundation, ImageIO, and WebKit.

Those looking to get in on the iCloud for Windows act can download the latest version from the Microsoft Store now. It’s free, and is a must-have for Apple users who also have to make use of Windows PCs while retaining access to iCloud data.