Apple announced both via a Newsroom post with the band itself looking absolutely stunning — we might finally have a band that surpasses the popular Pride Braided Solo Loop. But only just! 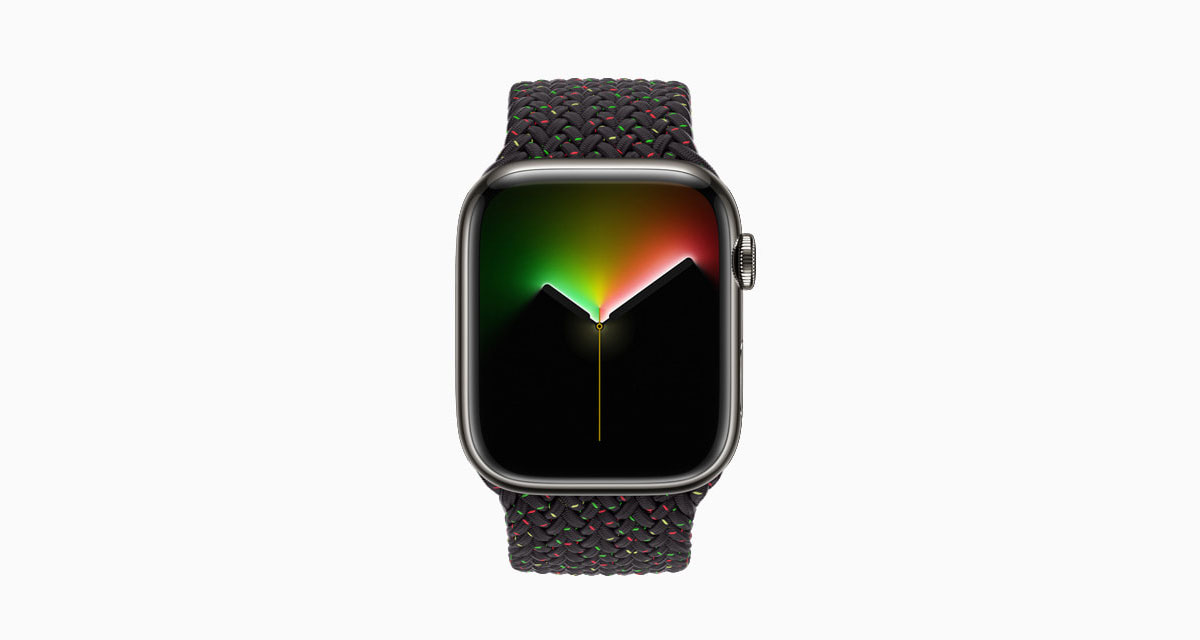 Apple is launching a special edition Apple Watch Black Unity Braided Solo Loop and matching Unity Lights watch face inspired by Afrofuturism, a philosophy that explores the Black experience through a narrative of science, technology, and self-empowerment. As part of this launch, Apple is supporting organizations focused on advancing inclusion in science and technology for communities of color through its Racial Equity and Justice Initiative.

Designed by members and allies of the Black creative community at Apple to celebrate Black history and culture, the Apple Watch Black Unity Braided Solo Loop and matching Unity Lights watch face honors generations of Black people across the African diaspora. This design symbolizes a communal belief in the necessity for a more equitable world. The vibrant red and green colors of the Pan-African flag appear like speckled light across the black band.

The new band is available for order starting today and is priced at $99 like all other similar bands. 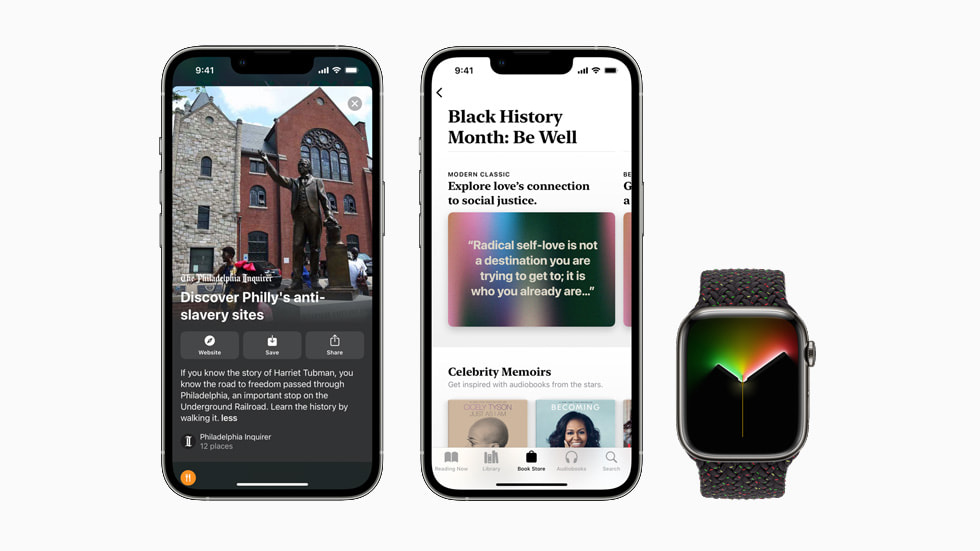 The new Watch Face however, is free. If you own an Apple Watch you likely received a notification about it via the Watch app. The face itself is a stunning analog one that was “designed using 2D ray tracing.”

The band is complemented by the Unity Lights watch face, which is designed using 2D ray tracing, a technology never before implemented for a watch face. Each pixel on the screen simulates the light and shadow falling across it and the movement of the clock hands simultaneously reveal and hide the light, changing dynamically throughout the day.

The new Unity Lights watch face can be downloaded for free via the Watch app on your iPhone and you should absolutely give it a go — it’s a real looker!