It’s almost a given that every Apple product launch will feature some kind of focus on the environmental status of the hardware as well as the recyclability of the components used to manufacture the device. This dedication to cleaner living is also outlined by the existence of the company’s “Reuse and Recycle” program that lets users trade-in old devices. Starting today, Apple will make some changes to their recycling program by relaxing restrictions around devices that have been shown to have suffered from some water damage, according to Apple Retail employees.

Everyday users of Apple’s iOS devices may not even be aware that the hardware contains a liquid contact indicator within the device. Previously, if a user tried to trade-in their iPhone that contained an activated liquid contact indicator then retail staff were under strict instructions to refuse the device under the terms and conditions of the Reuse and Recycle program. This policy has led to a lot of customer complaints in the past that undoubtedly has a lasting impact on the reputation of the company. In an effort to rebuild that consumer trust and put emphasis back onto recycling, Apple is beginning to relax those rules, as being reported by 9to5Mac.

Consumers wishing to trade-in a device will be pleased to hear that the presence of a tripped liquid contact indicator will not immediately mean the refusal of that hardware. Nor will it have a negative impact on the trade-in value offered for the device in question. However, Apple will still be proactively refusing to accept hardware that shows clear signs of water damage, especially if that damage is service affecting and alters how the device performs. Considering the proven sensitivity of the liquid indicator within the iPhone it was only a matter of time before Apple had to go down this route. 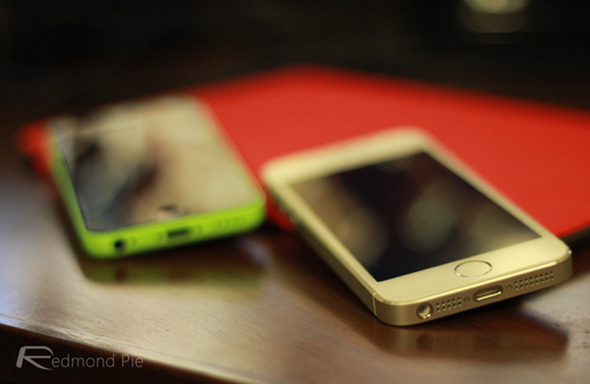 The minor, but extremely important, changes to the Reuse and Recycle program will be rolled out immediately in Apple Stores in the United States and United Kingdom. Consumers wishing to trade-in a device can do so by taking it to a local store and swapping it for a gift card that can be used to purchase an on-contract phone. Of course, the trade-in value offered will depend entirely on the specifics of the model with acceptance heavily dependent on whether or not any damage is present.