Apple and emoji often come hand in hand, and the company has today proposed a few new emoji to the Unicode Consortium, with each and every one of them based on the world of accessibility.

There are nine new emoji in the set, and as the folks over at Emojipedia point out, Apple’s submission includes an opening remark that outlines why it wants the additions made. 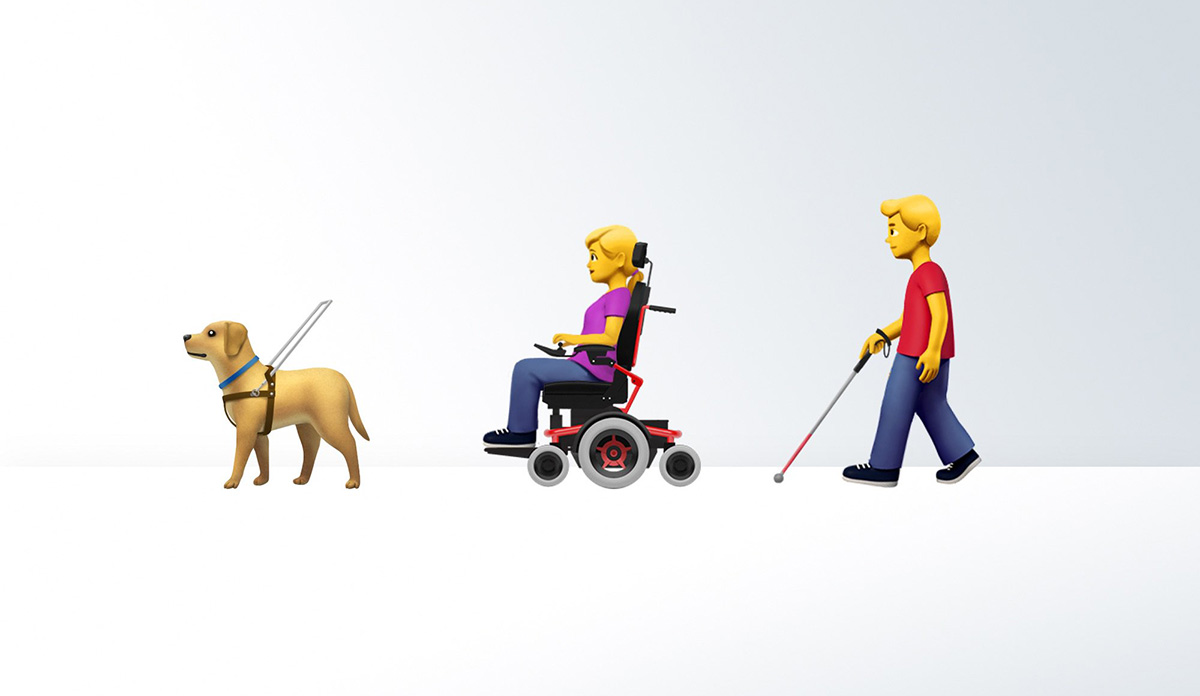 The nine new emojis include a hearing aid, a guide dog, prosthetic limbs, and a number of people using canes and wheelchairs. Importantly, Apple says that this initial set of nine is exactly that, a starting point. The company has apparently partnered with the American Council of the Blind, the National Association of the Def, and the Cerebral Palsy Foundation with these emoji being the outcome.

The full Emojipedia post includes plenty of images showing off Apple’s new creations, and as always, each and everyone one of them is an impressive little work of art in its own right. It makes plenty of sense that we should have these emoji as options on iOS and indeed all platforms, so we hope the folks over at the Unicode Consortium can get them added to the ever growing collection as soon as possible. 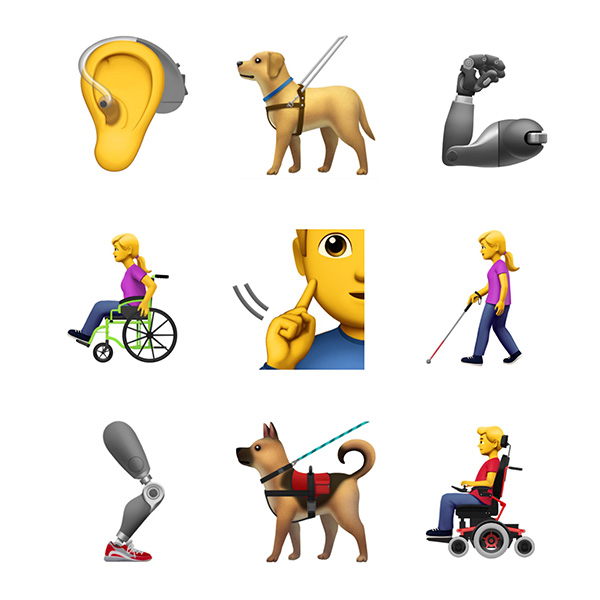 We already know that iOS 11.3 will bring some new Animoji characters to the iPhone X, with the software expected to move out of beta and into the public domain soon. Add in extra static emoji and it will be a good spell for those who enjoy such things.