Apple has made mention of an unannounced homeOS system ahead of next week’s WWDC. After news of the listing broke earlier today, Apple has since removed mention of homeOS completely. Now, the listing mentions tvOS and HomePod.

That’s notable because it was initially thought that homeOS could see the amalgamation of both tvOS and the software running HomePods. 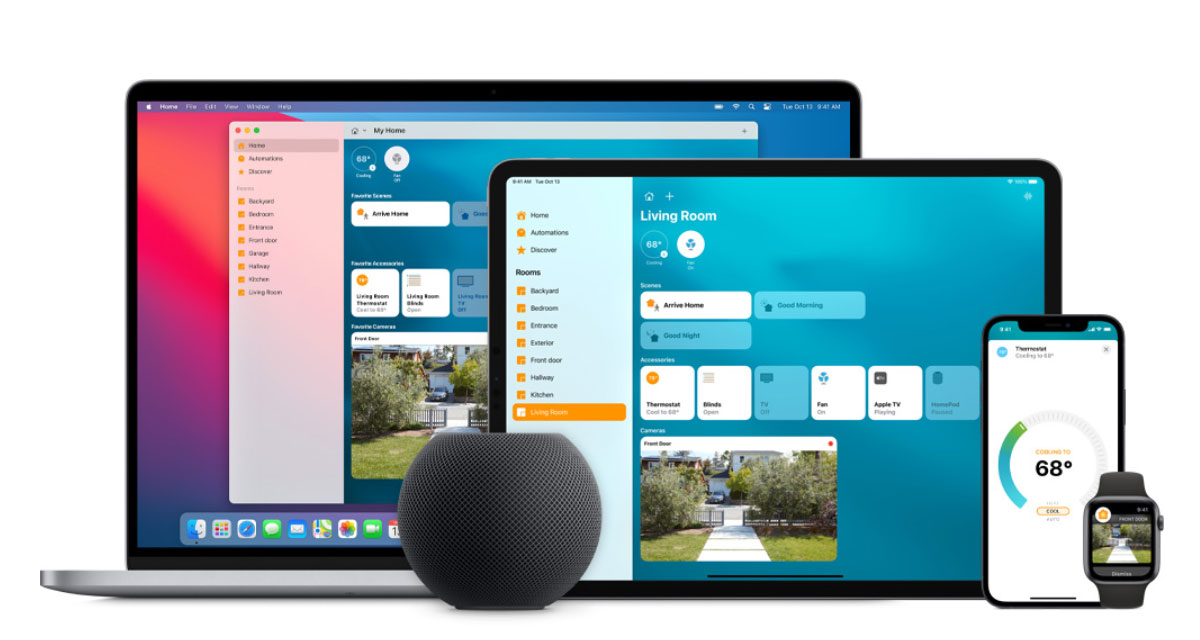 That software is a forked version of tvOS, so the idea of willing them both together makes plenty of sense.

You’ll get to work with system engineers across Apple, learning the inner-workings of iOS, watchOS, tvOS and homeOS, and optimizing your code for performance in ways only Apple can. Come join our team and make a real difference for music lovers worldwide.

The ‌Apple Music‌ Frameworks team owns the technology stack that enables the system-integrated ‌Apple Music‌ experience on all of our mobile platforms: iOS, watchOS, and homeOS.

The replacement text reads “You’ll get to work with system engineers across Apple, learning the inner workings of iOS, watchOS, tvOS and ‌HomePod‌, and optimizing your code for performance in ways only Apple can.”

With Apple set to hold its WWDC opening keynote in less than a week, could it bee that we will see homeOS be announced? It’s definitely possible, but we’ll have to wait and see.