Apple plans to roll out its Apple TV+ subscription service this coming November as part of a larger plan to bolster and grow its services revenue. We’ve heard a lot about Apple TV+ over the last few months but now it seems that there is an achievable date in sight for its launch.

According to a report coming via Bloomberg, citing a number of different individuals familiar with the internal situation and roadmap at Apple, Tim Cook’s company plans to go to market with Apple TV+ in November 2019 with a limited selection of shows and movies. 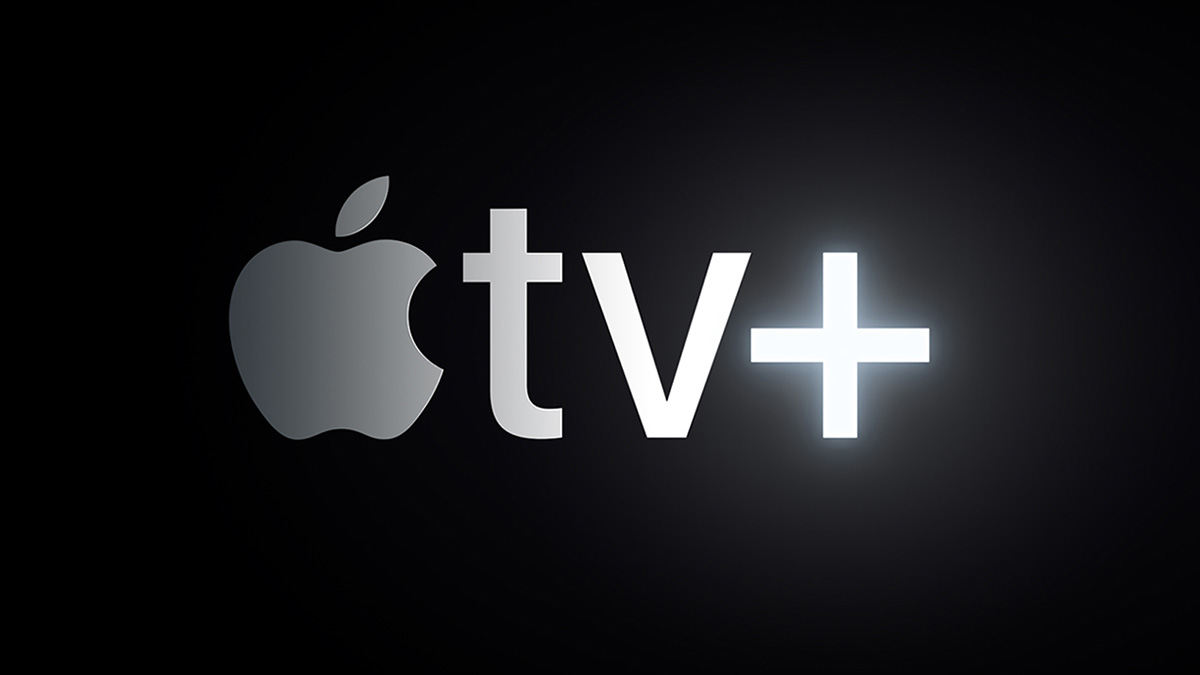 It is also being suggested that Apple will offer an initial free trial to entice people into the service similar to how it was handled with Apple Music – albeit it’s unlikely to be a 3-month trial – as it builds up its content catalog in the background in order to make the Apple TV+ service a more viable proposition and one that people are prepared to pay for.

Unlike Apple Music, Apple isn’t solely populating the platform with content licensed from other providers and publishers. In the case of Apple TV+, the company is partnering with a number of high-profile celebrities and publishers to create its own unique content to fill a gap which Apple clearly thinks exists in this type of media consumption market. Apple Music could be populated with an almost unlimited library overnight once those deals were struck, whereas the growth will be organic and time-consuming as far as Apple TV+ is concerned.

The same sources are also suggesting that Apple will take a different approach than other streaming services in how it offers content. As an example, it is being suggested that the business will offer the first two or three episodes of each series and then release each episode thereafter week-by-week, rather than giving everything upfront tailored toward those who like to binge consume. If accurate, this will be available in over 150 countries on launch and will cost around $9.99 per month for access, once the free trial ends, of course. 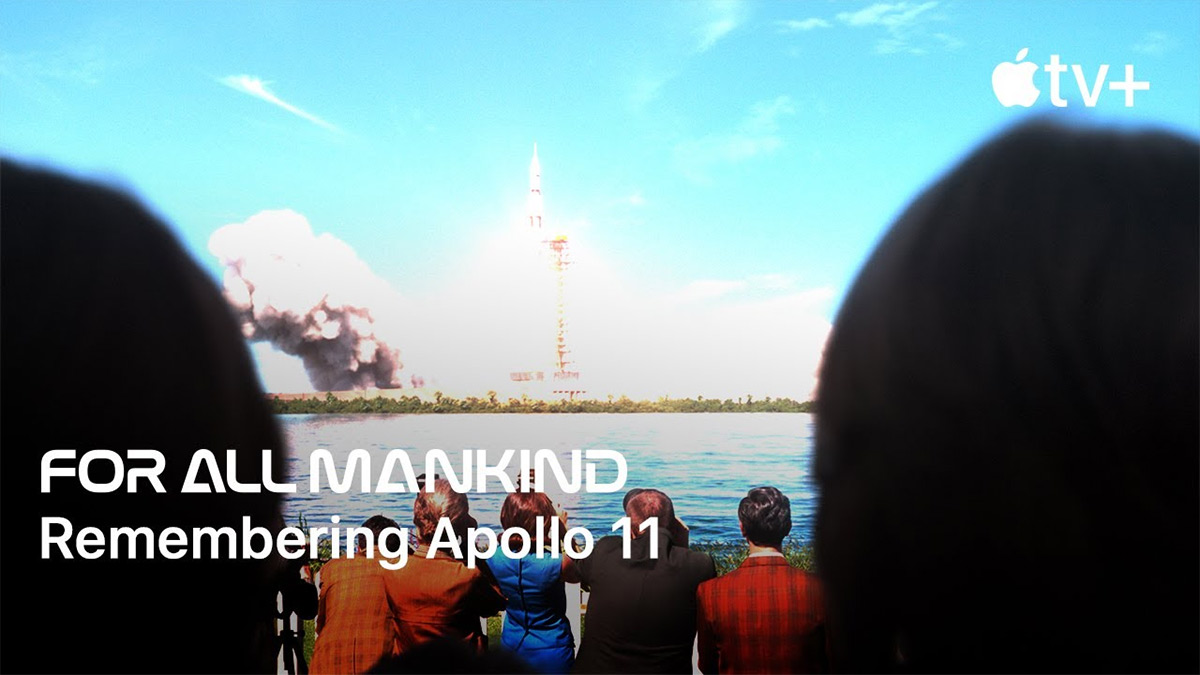 Apple has yet to add any official comments on this discussion but it all appears to be part of a plan to grow service sales to around the $50 billion marks by 2020.