As Apple’s annual Worldwide Developer Conference fast approaches the speculation and rumor mill surrounding potential future products and updates goes into overdrive. The iPhone 6 could potentially prove to be one of the most important product launches in Apple’s recent history meaning that interest is at an all time high. With that interest comes leak after leak claiming to show the actual form factor of the device. One of the most credible leaks of the last few weeks is now back, this time showing the “iPhone 6” side-by-side with what will be its main rival; the Samsung Galaxy S5.

Italian blog Macityne.it originally brought us what it claims is an actual official mockup of Apple’s next-generation smartphone. The site claims that the unbelievably thin, light and rounded edged device mockup had been provided to accessory manufacturers to allow them to create official products as part of Apple’s MFi program. The majority of the credible rumors that we’ve heard to date seem to suggest that the device mockup is a likely representation of what we can expect from the iPhone 6. 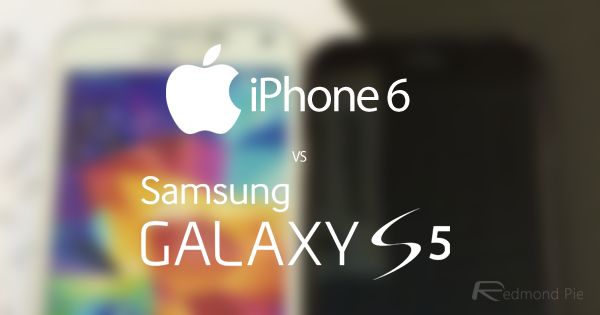 In an effort to keep interest at an all-time high and to keep people talking about the product mockup, the site is back with a new set of images that show the purported iPhone 6 model alongside the Galaxy S5. There are a number of other powerful devices on the market, such as the HTC One M8, but it will undoubtedly be the Galaxy S5 that Apple will need to conquer to grab the smartphone superiority for the next twelve months. It’s also extremely interesting to see the two devices put together like this to get a visual understanding of the different form factors. 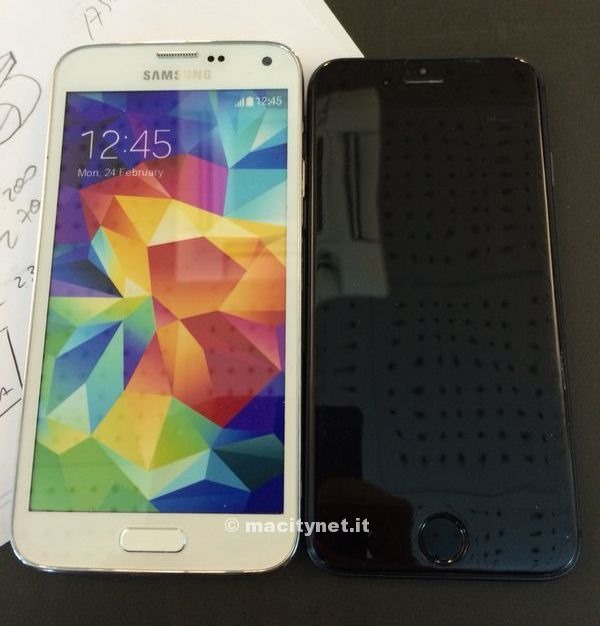 The images clearly show that the frame of the Galaxy S5 is larger than what Apple are proposing. The rumored 4.7-inch display of the iPhone 6 is noticeably smaller than the Galaxy S5’s 5.1-inch offering. It’s also perfectly clear from the comparison images that if this mockup does indeed represent what will be the final product then it will be satisfyingly thinner than the competition. A number of leaks have suggested that the iPhone 6 will be just 6mm thick, which appears to be confirmed by the slideshow images. 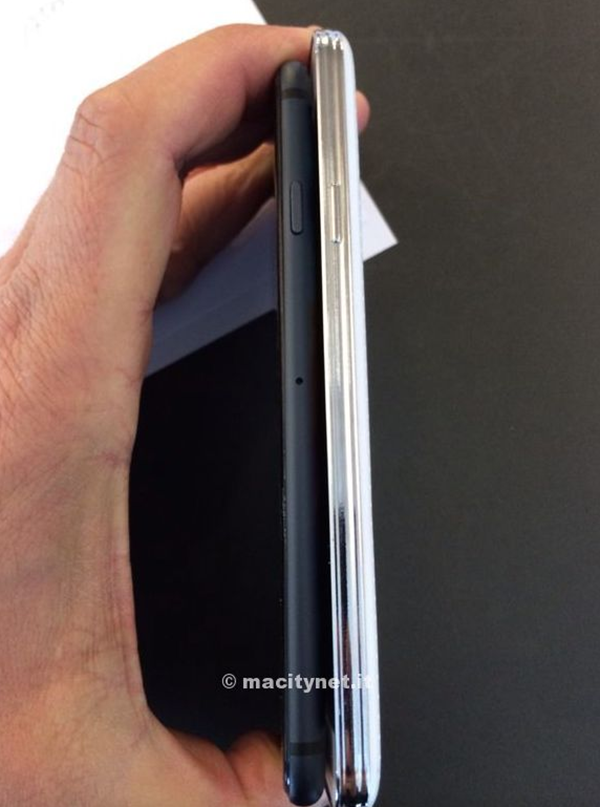 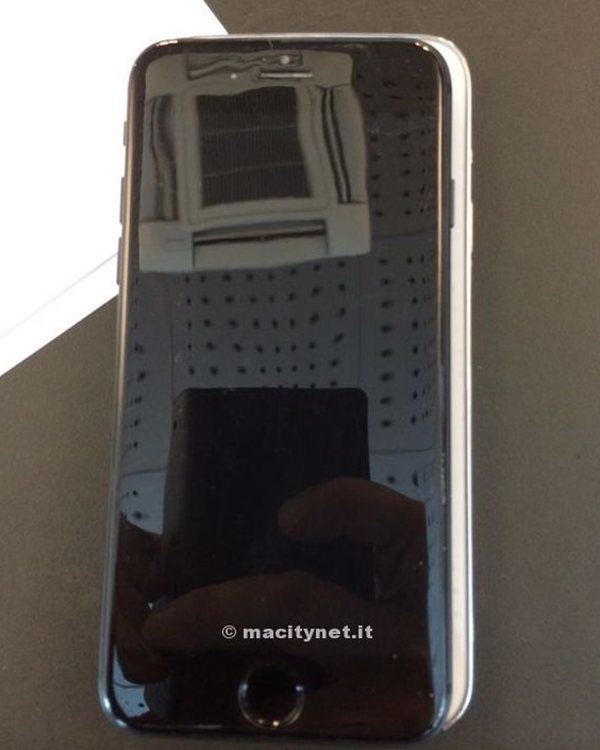 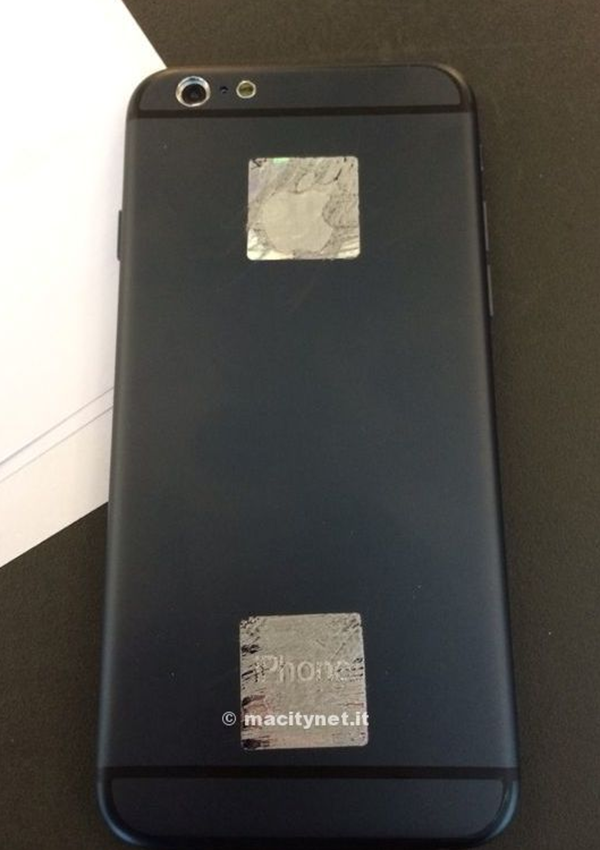 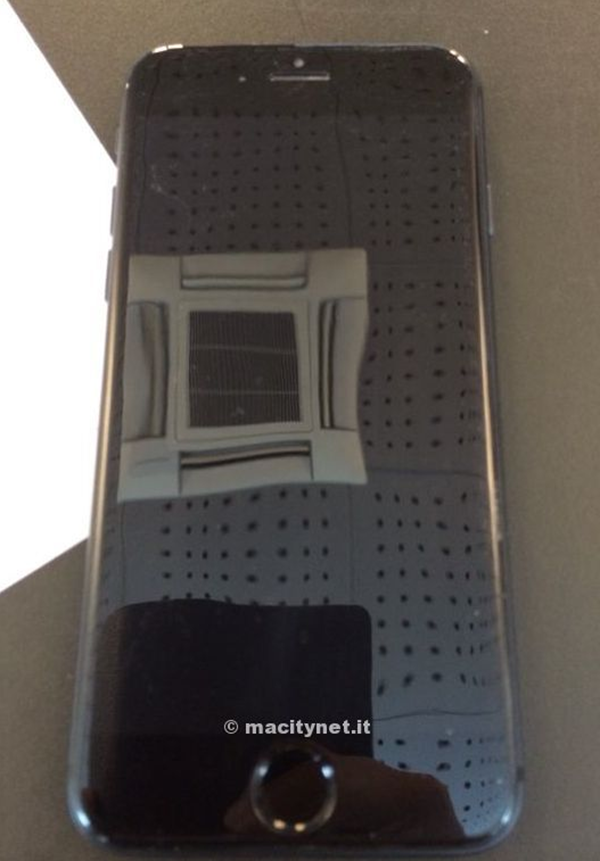