According to an all new report published today, Apple will be holding a media event on October 5th to announce brand new hardware. 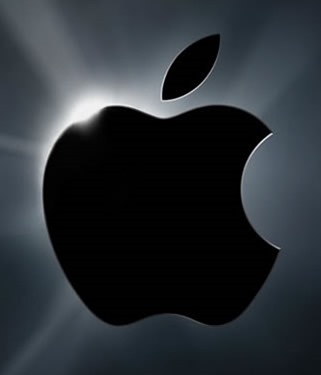 The news comes from PocketGamer – a website dedicated to covering mobile video games. The site cites an “inside source” at Apple who suggests that there will be a press conference held on 5th of October where the company will announce “new hardware”. This new piece of hardware would then be released a week later on October 12th.

In the sort of hush-hush operation whereby we’d have to kill you etc etc, it seems that Apple is gearing up for a slightly earlier than previously expected iPhone 5 launch.
Our inside source says there will be a press conference announcing the new hardware on October 5th, with retail release occurring a week later.

If you’ve been following the news lately, you’ll know that there are strong reports cropping up regularly regarding the next-generation iPhone or iPhones. Yes, multiple reports have suggested that Apple will introduce not one, but two new iPhones: a low-end iPhone 4 look-alike (which we’ll refer to as iPhone 4S) and a high-end next-generation iPhone (which we’ll refer to as the iPhone 5).

Putting two and two together, one may say that if new hardware is indeed going to be announced, then it will be the new iPhones.

We’ve also talked about the possibility of Apple changing up the release cycle by announcing the next-generation 3G-ready iPod touch first. Although this seems unlikely, it certainly is possible.

There was one such previous report which suggested an Apple event being held at September 7th. That turned out to be a false alarm as no such event was held or even hinted at. Hopefully, this won’t turn out to be another baseless rumor, we’re starting to get tired of having to wait, wait and wait. It’s been sixteen months since the iPhone 4 came out, give us a new iPhone already!

PocketGamer categorically mentioned the “slip up” by Orange CEO Stéphane Richard who was heard saying ““If I believe what we heard, the iPhone will be released Oct. 15”. This October 5th media event date, then, falls well in line with previous rumors.